Born in Calcutta, Bengali Seth was educated at Oxford and Stanford, even attended school in Nanjing.

This massive 1500 page novel, one of the longest ever published, is centered on four very different families in the early 50s just after Independence.

Amit is a British educated, published Bengali poet, belonging to a wealthy Anglicized Calcutta family headed by an influential judge. Brother Dipankar is drawn to the mystic, and beautiful and amoral sisters Meenakshi and Kakoli, continually exchange verse couplets in a match of wits. Meenakshi is married to Lata’s brother. 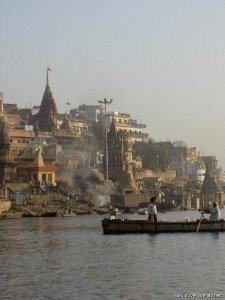 The Kapoor’s charming son Maan, falls hopelessly in love with a Muslim singer and courtesan. 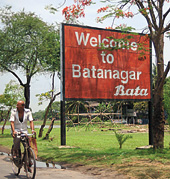 Haresh is a somewhat crude but good hearted and ambitious shoe manufacturing executive determined to break into the Czech dominated Bata quality shoe company near Calcutta.

The novel covers the period’s inter-sectarian animosity, the status of lower caste peoples such as the jatav, land reform and the eclipse of the feudal princes and landlords, politics, and academic affairs.

This novel has nothing to do with India or Indians. It is a tale of the inner life of an English string quartet, Maggiore. The leader of the quartet, Michael, a poor working class boy, plays a valuable violin on permanent loan to the quartet. We see the jealousies and frictions among the members of the quartet forced to travel and spent most of their time together. We see the inner workings of booking agents and arranging tours for a successful but far from famous group. 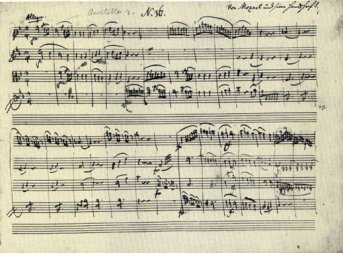 The central plot starts when Michael discovers a version of Beethoven’s String Trio in C Minor, op. 1, no. 3 arranged for a string quintet in a dusty music store in London. The piece has not been performed in recent history or recorded by a modern string group. He wants the group to perform the challenging work in Vienna and to record it, but he must play second violin to make it work. He wants to play first violin. The Beethoven piece turns out to be a part of Michael’s romantic history from when he was studying in Vienna ten years ago. The group breaks up after the recording.

The novel really succeeds in taking you into the inner workings of a string quartet and the world of concert performances. Of the experience of writing this novel Seth has said “Writing about music is like dancing about architecture.” 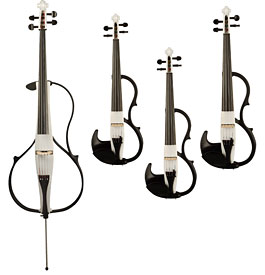