Amid the suffering of the 1930’s, communities banded together to fight foreclosures…Sustained action led to several foreclosure moratorium throughout the Midwest…To stop foreclosures, the Home Owner’s Loan Corporation (HOLC) bought defaulted mortgages from financial institutions at a discount and sold them back to homeowners. Beginning in 1933, HOLC acquire one million mortgages–one out of five in the country at that time. Eighty percent of HOLC clients saved their homes when they might have lost them…HOLC gave borrowers a twenty year mortgage with a fixed interest rate allowing them to gradually pay off the principal over the life of the loan…

No such governmental efforts were made during the subprime mortgage crisis of 2008. While campaigning, Obama favored cramdowns, where judges in bankruptcy can modify the terms of the mortgage, but Obama’s economic team opposed cramdowns and 10 senate Democrats voted against its use. HAMP, Obama’s loan modification program appealed to the banks primarily for the additional fees HAMP might generate. In this book, banks usually accepted HAMP applications at the same time they moved forward with foreclosure. Treasury claims (with no evidence) that 5 million loans were modified by HAMP (and other programs). This book estimates that 6 million homes were lost to foreclosure. A later book, Homewreckers puts the number of homes lost to foreclosure at 10 million. Homewreckers presents the macro view as millions of homes were sold by the banks with Obama government assistance to vulture funds. Most of these home remain off the market, empty, without repairs. 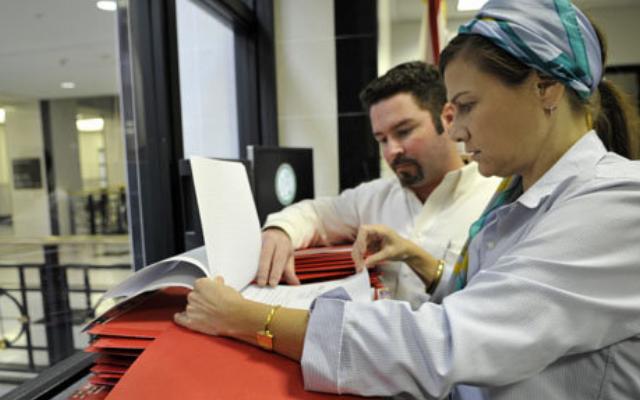 This book features three Floridian victims of the great foreclosure banking fraud; Lisa Epstein, a nurse, Michael Redman, selling cars on the internet, and Lynn Szymoniak, a lawyer. They each discovered that their foreclosure cases were filled with fraudulent documents showing the wrong dates, the wrong plaintiffs, wrong amounts owed, wrong fees. They quickly uncovered a whole industry created to support mortgage securitization and its array of derivatives moving so fast that producing legally required documents would only be done after the fact, such as a need to foreclose on a single mortgage. Original documentation was usually destroyed by the originators. The Mortgage Electronic Registration System (MERS) was substituted for keeping track of securitized loans and they were never up to the task. County Recorders around the country are the keepers of the official legal filings for all mortgage documents and the mortgage industry went into overdrive to try to file postdated assignments, etc. regarding particular mortgages. The resulting chaos of documents creates broken chain of titles for millions of properties, meaning that no title company can insure the title and the property cannot be sold or transferred. There is no way to guarantee that a title or note claimant will not emerge in the future.

The three victims discovered the widespread practice of robo-signing, where unqualified people were signing massive numbers of documents (thousands a day) without examination and these signatures were often notarized at different times and locations and sometimes with expired on not yet valid notary licenses. A single person might sign as VP for many different banks and institutions. Some signers were dead or in prison at the time of signing.

One service company DocX created after the fact documents for banks. Lynn uncovered a document filed in Florida with BOGUS ASSIGNEE whose address is xxxxxxx. Whether intended as a joke or someone failed to replace the name is unknown but BOGUS ASSIGNEE documents started showing up in other states in official public records.

DocX printed a catalog for foreclosure mills and mortgage servicers , with an online order form called GetNet for missing documents. Curing a defective mortgage would cost you $12.95. Lost note affidavits and allonges were also $12.95. Creating a “missing intervening assignment?” $35.00. “Re-creating the entire collateral file”–that means the note, mortgage, securitization agreement, everything? It’s yours for the low,low price of $95.00.

The documents needed were often produced in foreign countries, some even in Panama. 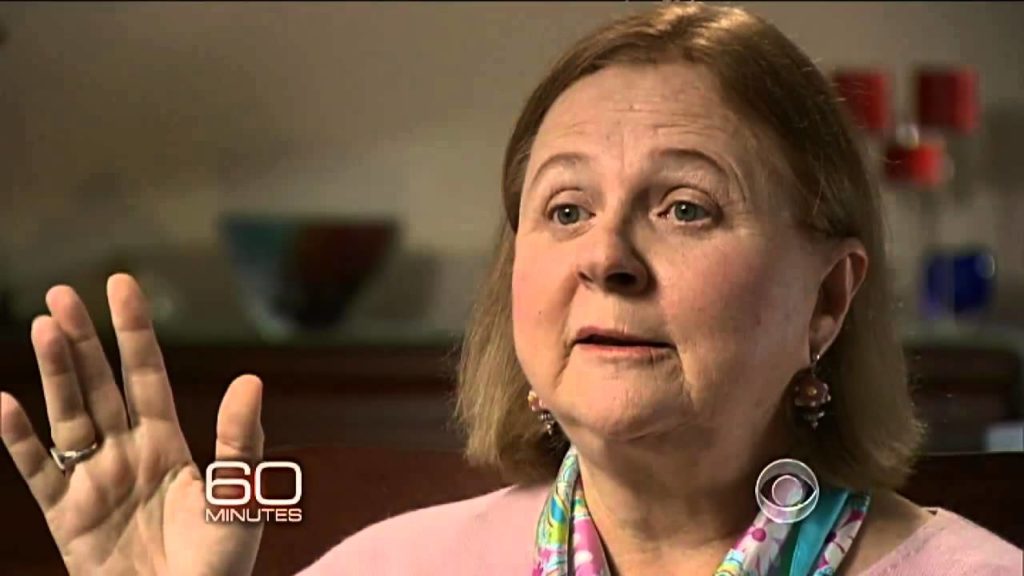 From 2009-2011 documenting the massive bank fraud, creating a grass roots movement with blogs, and chat rooms, in addition to fighting their own foreclosure cases became a full time occupation for all three featured activists. The robo-signing for a time got some national attention. In 2011, CBS’s 60 minutes came to Lynn’s house to film a segment. On April 3,2011 60 minutes aired two segments; one the interview with Lynn and a second on children of foreclosed homes living in Orlando vans and motels. 60 minutes received a award for the story. For a brief time some banks called a moratorium on foreclosure activity. The three believed that criminal indictments were imminent. In the Obama administration with Eric Holder as AG, none of this would happen on a national level.

Michael searched Illinois public records and found the Obama satisfactions of mortgage on their condo signed in 2005 by Chase robo-signer Marshe Caine. Michael posted this on his blog and hits soured after a Dutch blog linked to it. The next day Michael found a second robo-signed Obama document. Michael wrote on his blog; “Feel free to call or email me to discuss this further, Mr. President.” Three weeks later Bank of America resumed foreclosures.

On Feb 9, 2012, state and federal regulators announced the National Mortgage Settlement with the five largest mortgage servicers: Bank of America, JP Morgan Chase, Citigroup, Wells Fargo, and GMAC. Victims of the fraud would receive $2,000. Noone at the bank’s personnel would be fired or go to jail. The only silver lining; Lynn was awarded $18 million for her whistle blower case. After expenses and legal fees, she netted $5.5 million. Foreclosures would move forward at even more accelerated rates with Florida’s “rocket-docket” executing summary decisions in just 20 seconds per case. Public records may never be free of all the fraudulent Recorded documents.

Crooked banks rely on isolation and shame. The Isolation renders the prospect of individual homeowners fighting big banks impossible; the shame makes no level of misconduct from Wall Street as critical as missing a mortgage payment. The foreclosure fighters created community spaces to disarm isolation and shame, giving struggling homeowners a voice and a chance. Without the foreclosure fraud movement there is no Occupy Wall Street; there is no Elizabeth Warren wind of the Democratic Party; this is no student debt movement, or low-wage worker movement, or movement to transfer money to credit unions and community banks. Lisa and Michael and Lynn, and all the bloggers and lawyers and activists who put their heart into this issue, raised public consciousness so that mega-banks have lost just a hint of their aura of invincibility.

For more on Obama’s administration see Scamming the President.