Davos – Billionaire Bubble and how to whitewash deadly greed 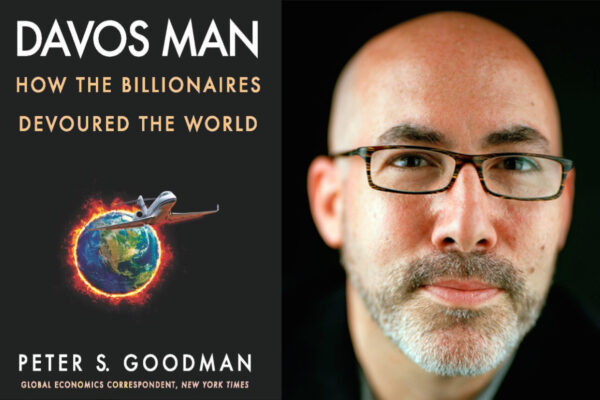 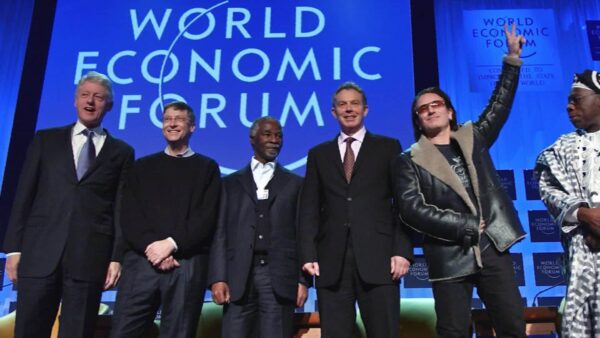 The Robber Barons of the late nineteenth century — industrialists like Andrew Carnegie, and financiers like J.P, Morgan — were by and large satisfied with their wealth as an end in itself. Davos Man’s appetite for affirmation operates on a different level. He is not content with owning homes the way that most people own socks. He pretends that his interests are the same as everyone else’s. He seeks gratitude for his exploits, validation as the product of a just system in which he is a guardian of the public interest, even as he devours all the sources of sustenance. He argues that his own prosperity is a precondition for broader progress, the key to vibrancy and innovation. 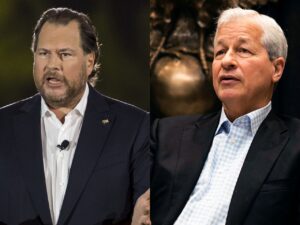 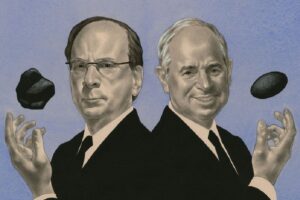 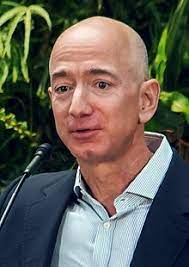 They had benefited from public goods financed by taxpayers — the schools that educated their employees, the internet, developed by publicly funded research; the roads, the bridges, and the rest of modern infrastructure, which enabled commerce — and then deployed their lobbyists, accountants, and lawyers to master legal forms of tax evasion that starved the system.
They had transferred wealth from the public to themselves by rewriting the tax code in their favor, leaving government too weak to protect the population from the pandemic. And now they were deploying their resulting resources in the service of charity while demanding adulation.

In 2014, its first year on the market, Sovaldi racked up sales of $10.3 billion. But its price was so high that state governments — which covered much of the bill for Medicaid patients — were prescribing it only for the most serious cases. Roughly seven hundred thousand Medicaid patients suffered from hepatitis C, but less than 3 percent were able to obtain the drug.
The next year, Gilead sold nearly $14 billion worth of another hepatitis C drug, Harvoni, which had a price tag of $94,500, for a twelve week course.
These two blockbusters largely explained how Gilead was able to direct more than $26 billion into buying back its own shares between 2014 and 2016, just as needy patients were being priced out of affording its medicines. Gilead was exploiting tax loopholes to stash its lucre overseas, neatly avoiding taxes on nearly $10 billion in profits.
In January 2017, Gilead’s then CEO, John Milligan flew to Switzerland for the World Economic Forum, where he participated in a panel discussion entitled “Rebuilding Trust in the Healthcare Industry”…This setup adhered to the central Davos masquerade, in which each participant gets to pose as a concerned citizen. Rather than critically questioning people who have profited from a system that treated patients like suckers, Eisen invited her panel of pharmaceutical executives to offer counsel as those dedicated to improving the State of the World.
Mulligan, whose compensation that year exceeded $15 million, was asked about controversy over Gilead’s pricing of hepatitis drugs. He acknowledged trouble, but cast it as a messaging problem — not the result of an exploitative business model. “We didn’t deal with it well, he said. “We didn’t talk about it enough.”
This was a classic Davos Man maneuver, minimizing his role in human suffering by confessing to communications mishaps, or a misunderstanding…accepting blame for the lessor crime of poor word choices, while diverting attention from the far more serious issues of patients dying for a lack of affordable medicines. 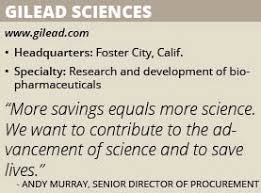 Between 2006 and 2015, eighteen large American pharmaceutical companies distributed 99 percent of their profits to shareholders via dividends and purchases of their own shares. The $516 billion they collectively lavished on shareholders exceeded the $465 billion they dedicated to research and development.

Same as ever, Davos man was dictating the course of policy in the service of Davos Man. The result was a humanitarian tragedy in poor countries — a wave of unremitting death — along with the potential prolonging of the pandemic everywhere. So long as some countries lacked vaccines, the coronavirus was supplied a chance to yield variants that would require additional immunization. The protection of Davos Man’s profits took precedence over the saving of lives.

Reagan had begun the push to dismantle government and distribute the savings via tax cuts, turning trickle-down into the central principle of economic policy. Successive administrations representing both parties had denigrated social welfare spending and catered to the shareholder class while tolerating inequality as a by-product of prosperity. Clinton had celebrated the restorative powers of cutting budget deficits, while affirming the logic that innovation required unlimited rewards.He and Obama had centered their economic designs on finance and technology, allowing Davos Man to add zeros to his net worth. They had relegated antitrust law to the history books. George W. Bush had sacrificed government on the altar of the tax-cutting gods, further gutting social programs.
Davos man had not been some accidental beneficiary of this ideological shift. He was the driver, financing campaigns, deploying lobbyists and lawyers who promoted the Cosmic Lie (trickle-down), while demonstrating his supposed benevolence via philanthropy and pledges for stakeholder capitalism.
Trump had simply gone further than his predecessors, distributing an even larger bonanza of tax cuts that favored the billionaire class, while placing the state itself in the control of corporate interests…In words and deeds, Biden signaled that he was no threat to Davos Man, and his dominant hold on American governance.

And when the resulting anger built to cataclysmic proportions, threatening the liberal democratic order and globalization — the underpinnings of their affluence — they had conjured up novel ways to pretend to make amends, to placate the aggrieved without sacrificing anything of great value. They had erected philanthropic foundations to broadcast their benevolence. They had concocted stakeholder capitalism to display their empathy. They had adopted the language of change without yielding power to labor movements, regulators, activist shareholders, or other groups that actually had a stake in what transpired.

Davos Man would have us believe in the false binary choice at the heart of his grift — that we either accept globalization as we have known it for decades, or we throw in our lot with the Luddites operating in the thrall of backward ideas. This frame is not only false but dangerous. It invites those who have not shared in the benefits of globalization to demand its opposite — nationalism, nativism, parochialism, and ignorance. If globalization run by Davos Man gives way to the destruction of globalization, and the pursuit of tribal interests, the world will be poorer, more violent, and less able to summon the cooperation needed to solve the most complex problems, from pandemics to climate change.