Winston Churchill – In His Own Words 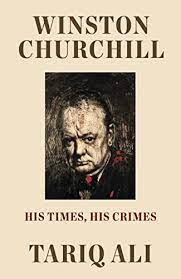 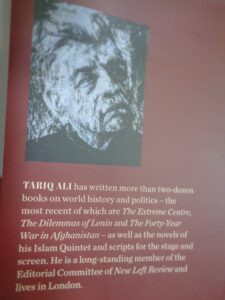 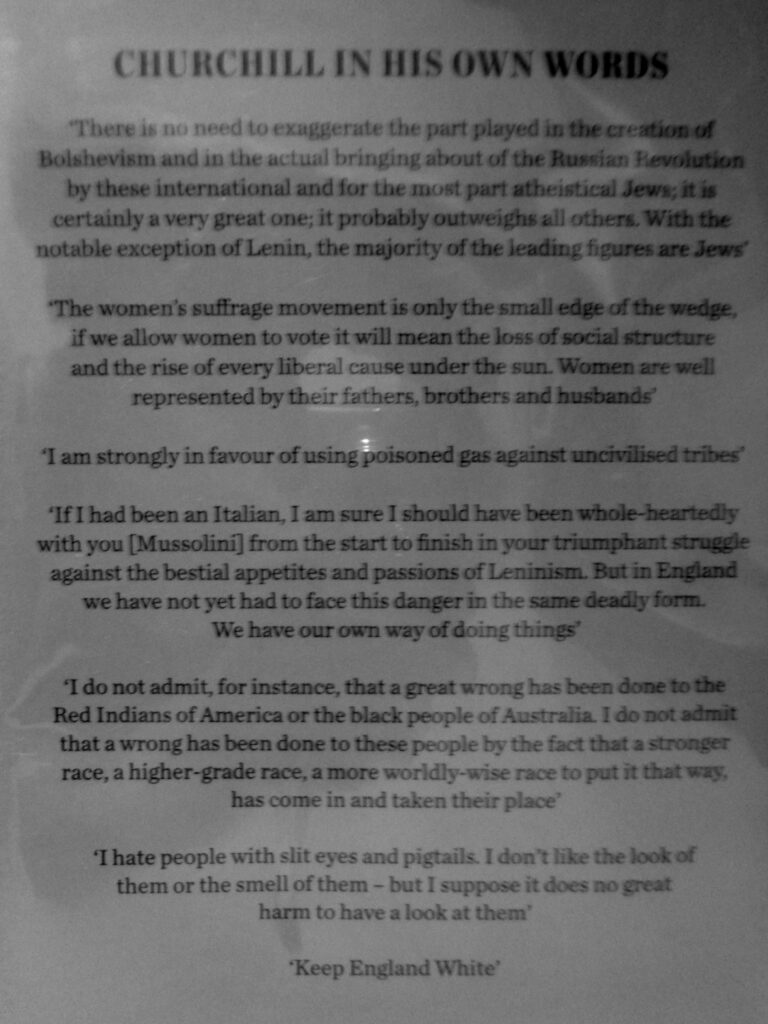 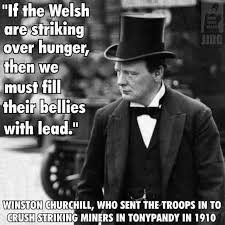 This well researched history is too dense and comprehensive to summarize. Tariq Ali read so many books and sources in preparation that he only presents a Select Bibliography at the end. Winston Churchill was born an aristocrat in 1874 and died in 1965 at age 90. The book is as much a history of British aristocratic rule and imperialism as it is a biography of the man. The ambitious Winston made certain he was present at most of the critical events affecting imperialism and labor relations during the course of his long life. He never took personal responsibility for his many failures during his long life. The life of Winston Churchill makes an interesting contrast to American marine general Smedley Butler who was born middle class in 1881 and died in 1940 at age 58. Like Winston, Smedley seems to have been present at almost every significant event in extending and securing American imperialism. Unlike Winston, his military exploits were largely successful, even if they primarily benefited American exploitative capitalists. The British military officer that most matches the exploits of American Smedley Butler, is Sir Charles Wickham, whose exploits include Ireland, the Boer War, Russia supporting the White army fighting the Bolsheviks in the civil war, Greece, and Palestine. 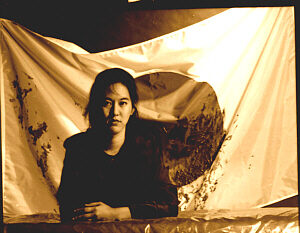 Iris Chang published The Rape of Nanking in 1997, focusing worldwide attention on Japan’s “orgy of cruelty” where as many as 350,000 civilians are estimated to have died. 1000 women were raped every day. The assault on Nanjing was led by Hirohito’s fifty-year old uncle, Prince Asaka, the senior most officer present. To this day influential Japanese leaders, journalists, and academics deny that the Nanjing events happened. Historian Herbert Bix quotes from standing Japanese orders to military units that specified the killing of all prisoners, civilian and military, and the burning of houses. After Nanjing fell the soldiers went on an unplanned rampage of arson, pillage, murder, and rape. Herbert Bix published Hirohito and the Making of Modern Japan in 2000 establishing the direct responsibility of Hirohito for all major military actions including Manchuria, Nanjing, Pearl Harbor, Singapore, and so on. Hirohito was left in place after Japan’s defeat and was never tried for war crimes, unlike Tojo who was tried for war crimes and executed.

From 1942 to 1944 the British rulers, under Churchill, diverted all available rice and other grains from Bengal to feed American and British soldiers. Fearing a Japanese invasion of Bengal they also confiscated and destroyed privately owned boats needed to transport food and other products throughout Bengal. The result was that an estimated 5 million Bengalis died of starvation. This genocidal war crime was only discovered after the war ended. Satyajit Ray made the film Distant Thunder in 1973 based on a novel describing this genocide. The film was panned by American reviewers. This war crime, near the level of the Jewish holocaust, is not even mentioned in the Oxford History of the Twentieth Century 1998. More proof that history is written by the victors.

We have about 50% of the world’s wealth, but only 6.5% of its population…Our real task in the coming period is to devise a pattern of relationships which will permit us to maintain this position of disparity without positive detriment to our national security…We should cease to talk about vague and unreal objectives such as human rights, the raising of living standards, and democratization…We should concentrate our policy on seeing to it that key areas remain in hands which we can control or rely on.