Democracy in Chains; The Deep History of the Radical Right’s Stealth Plan for America, Nancy,MacLean, 2017 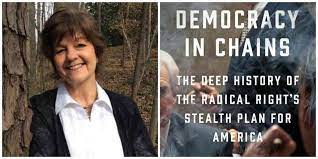 Started immediately after the end of WWII with the founding of the “think tank” the Mont Pelerin Society in Switzerland in 1947 and the influence of the Austrian school of economics via Ludwig von Mises and Friedrich Hayek on the economics department at the University of Chicago, a radical right movement that is best known as “neoliberalism” rose in America. Neoliberalism seeks to privatize all government run programs to reduce the state’s influence on capitalism by eliminating price controls, deregulating capital markets, and lowering trade barriers. 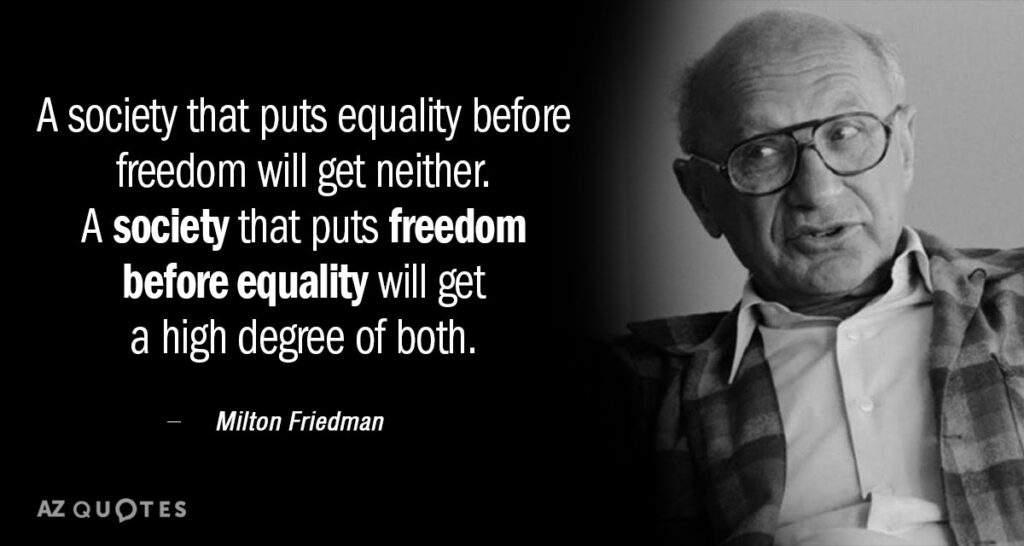 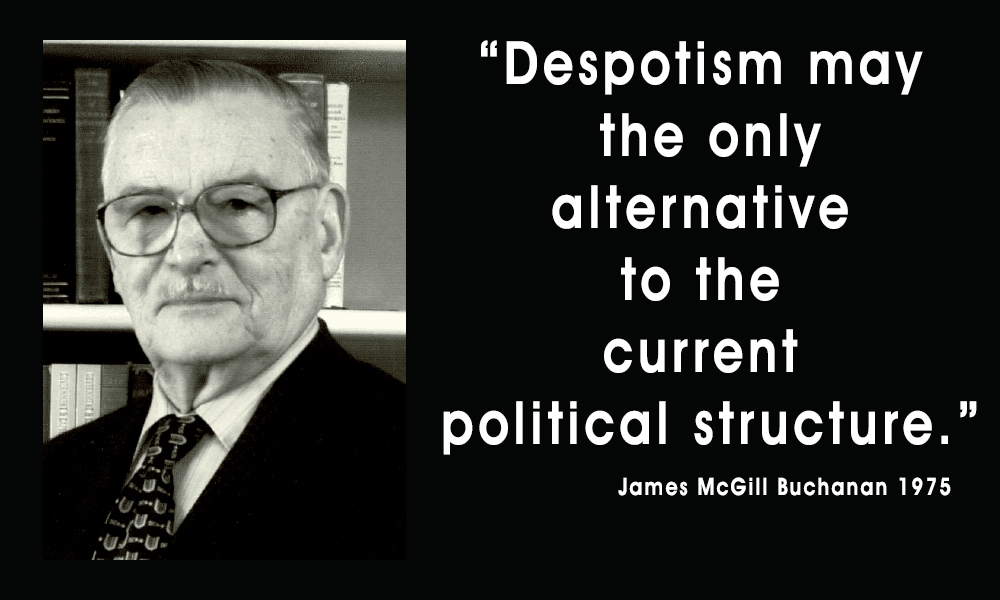 The most influential economists of this movement are the well known Milton Friedman and the little known James Buchanan both Chicago school of Economics trained and both of whom won Nobel prizes for their work. To best appreciate the dangers to democracy of their fact free, empirical free ideologies one need only look at the experience of Chile after the CIA assisted overthrow of the democratically elected government in 1973, the death of President Allende and the long disastrous Pinochet dictatorship. Friedman advised the coup government on the privatization of public government programs including the national retirement program. Friedman’s reputation was badly tarnished by these efforts. Buchanan’s influence was most felt in the creation of a new democracy free constitution for Chile which has yet to be replaced. Buchanan’s reputation was largely unaffected by his work in Chile.

“…for Buchanan, the end justified the means. Chile emerged with a set of rules closer to his ideal than any in existence, Built to repel future popular pressure for change. It was “a virtually unamendable charter,” in that co constitutional amendment could be added without endorsement by super majorities in two successive sessions of the National Congress, a body radically skewed by the over representation of the wealthy, the military, and the less popular political parties associated with them. Buchanan had long called for binding rules to protect economic liberty and constrain majority power, and Chile’s 1980 Constitution of Liberty guaranteed these as never before.

From its founding, some in the the US have been obsessed with protecting the rights of minorities – slave owners til the Civil War and the 19th Century robber barons thereafter. Central to all these efforts is the advocacy of states rights. The confederation of states failed because the central government was too weak. In negotiating the new Constitution, Madison fought hard with slave owning southerners. The result is the current division of powers between the executive, the legislative, and the judiciary. The senate was created with 2 senators per state serving 6 year terms. This equality of all states regardless of population was an attempt to protect the smaller southern states from the political influence of the larger. Slave owners also negotiated that the millions of slaves should have 3/5 vote each (to be exercised by the owners). Then whenever civil rights issues came before the senate, the filibuster was invented and built into the system to assure that a minority of senators could stop any legislation. Not satisfied, the minority continues effort to disenfranchise voters to protect their power. 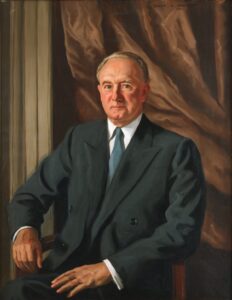 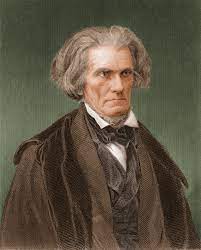 Maclean spends some time recounting the history and influence of slavery defender John C. Calhoun, 1782-1850, who can justifiable be considered the father of the radical right in America. Calhoun forged the filibuster as a senate tool in 1841. The supreme court ruled in Brown v. Board of Education in 1954 that all schools must be racially integrated. Senator Harry Flood Byrd of Virginia who politically ran Virginia was determined that Virginia’s schools would never be integrated. To get around the Federal ruling. Byrd offered a plan that all public schools in Virginia would be sold to private owners who would continue to operate then as segregated schools and that the state would offer vouchers to parents to pay for the new private schools. When parents, business owners, and other Virginia residents realized the potential impact of this plan on Virginia’s future they rose up to defeat the plan. Byrd reign as power broker for Virginia ended with this debacle. Buchanan arrived to head the economics department of the U of V in 1956, while this battle was ongoing. Buchanan favored the failed private school plan. 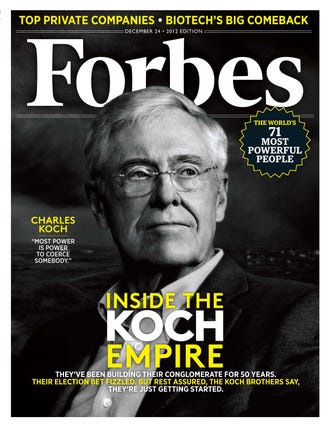 The sense of intellectual and even ethical superiority to others may help explain why Charles Koch bypassed Milton Friedman to make common cause with the more uncompromising James Buchanan. Koch referred to Friedman and the rest of the post-Hayek Chicago school of economics he led, as well as to Alan Greenspan, as “sellouts to the system”. Why? Because they sought to “make government work more efficiently when the true libertarian should be tearing it out at the root.” They actually tried to help government deliver better results, which could only prolong the disease. Koch believed that only in its “radical, pure form,” without compromise, would the ideas “appeal to the brightest, most enthusiastic, most capable people.”

The Koch focus introduced heavily deceptive practices such as the crab walk to confuse, dividing constituencies to target groups that might be more open to deceptive tactics like pretending changes are needed to preserve a program when the goal is actually to eliminate the program altogether – social security, medicare, etc. Lying is now acceptable behavior if it advances your goals.

We just need to look at Citizen’s United – corporate spending on elections is free speech, Voting Rights Act of 1965 – Section 4 is unconstitutional – Section 5 requires re authorization, repeal of Roe V Wade – States rules apply to see that the focus on appointing ideological judges to federal courts is paying big dividends to the radical right. One former judge says recent pro corporate decisions amounts to a “privatization of the Justice System“.