Sand of the Sea 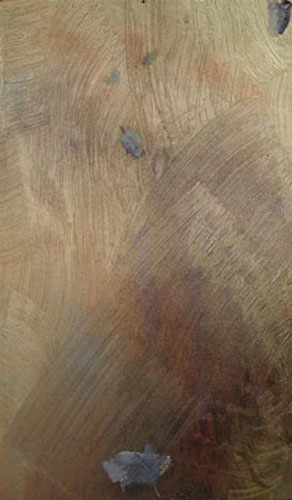 Olitski was born Jevel Demikovski in Snovsk, Russia, on March 27 1922, a few months after his father, a commissar, was executed by the Russian government. (via Wikipedia)

You don’t have to think that Jules Olitski is ”the best painter alive,” as an unrepentant Clement Greenberg did as late as 1990, to appreciate his current show. Mr. Olitski, who has exhibited since 1951, has never given up on Color Field painting, the art movement that Greenberg promoted as the rightful heir to Abstract Expressionism; but he has made it quirkier, more complicated and, well, less Greenbergian. (Roberta Smith’s review of his show)

Obit from Iconia and from Jules’ granddaughter.

More on Olitski’s motivation and how he was rescued by Clement G. from Art or Idiocy. 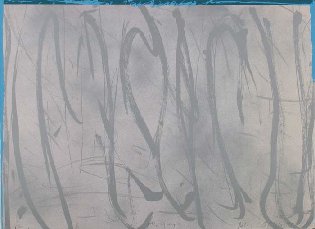