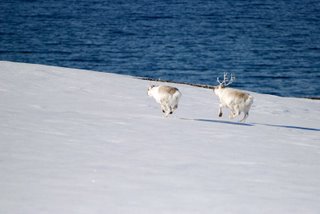 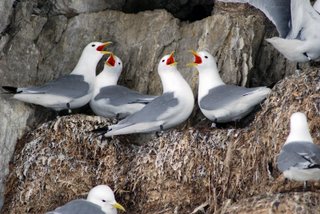 His North Pole Adverture is in French but you can still enjoy many great photos.

Elsewhere from Japan
An Adventurer Mitsuro Oba forges bond with nature, poet Basho….a decade after Oba trekked across Antarctica and became the first person in history to walk unaccompanied to both the North and South poles.

He has faced life-or-death situations, including encounters with polar bears and the risk of starvation in blizzards that lasted for days. During a trek to the North Pole, Oba wrote a will for his mother after he became certain he would starve to death in the snow.