Deprecated: Return type of HM\BackUpWordPress\CleanUpIterator::accept() should either be compatible with FilterIterator::accept(): bool, or the #[\ReturnTypeWillChange] attribute should be used to temporarily suppress the notice in /home/mutanteg/public_html/vitro-nasu/wp-content/plugins/backupwordpress/classes/class-path.php on line 456
 Valeska, Viggo and Voodoo – Vitro Nasu
Previous
Next

Look at the Valeska Gert portrait; she’s important to me – wrote Alan. 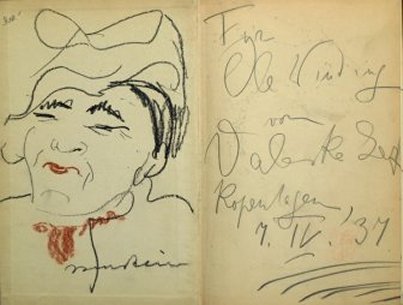 Valeska was in Fellini’s Juliet of the Spirits, she played the hermaphrodite.
In time we will learn more about Valeska Gert from Alan.

Impeach and jail them (or teaching kids the wrong things)

Viggo immerses himself in Russian culture. 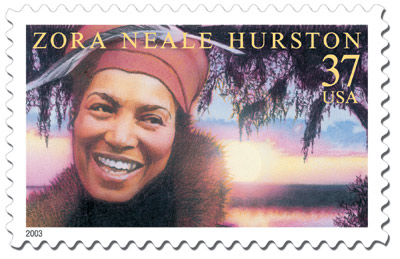 Her life will be chronicled on the PBS show American Masters: Zora Neale Hurston — Jump at the Sun.

”I hope that after being with Zora so long, I was able to bring her alive,” says Andersen, 56, who lives in Tampa. “She is so difficult to understand. And the best way is to try to place her within her time.” (Kristy Andersen)