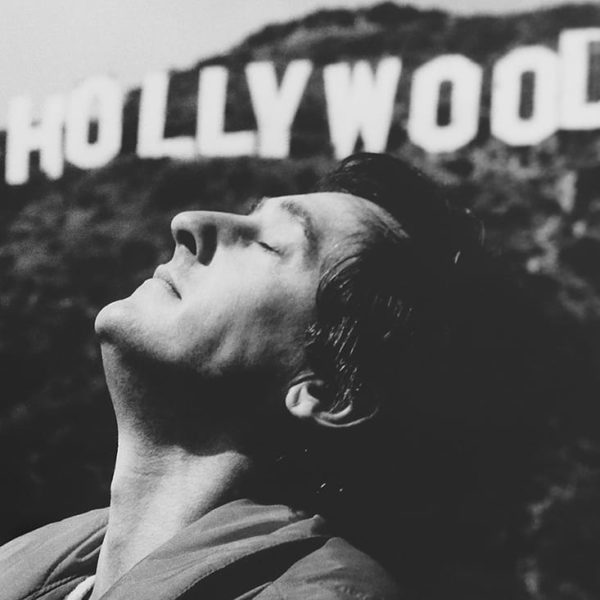 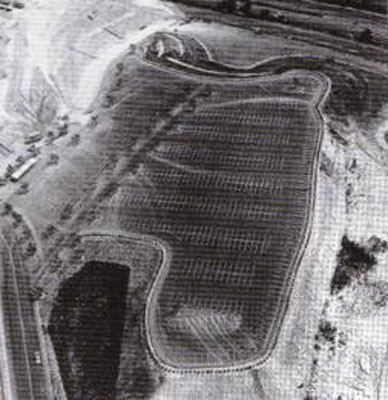 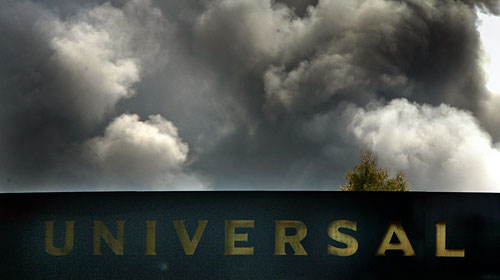 “We have duplicates of everything,” said Ron Meyer, NBC Universal president and chief operating officer. “Nothing is lost forever.” (via)

Workers using a blowtorch on the roof of a movie set building facade at Universal Studios accidentally set a huge fire that swept through the back lot, fire officials said Monday. (via)