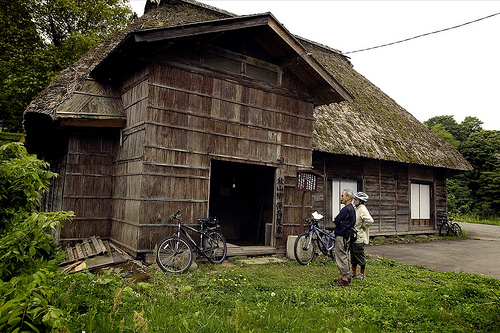 Ya ya ya yama yo – yama wa ikiteru (Mountains are alive)

The Taste of Tea – Mountain Song

A few weeks ago I saw Katsuhito Ishii’s 2005 Japanese cult classic The Taste of Tea, starring Tadanobu Asano and 2007 Oscar Nominee (for Babel) Rinko Kikuchi. A quirky film about the Japanese living in a countryside. 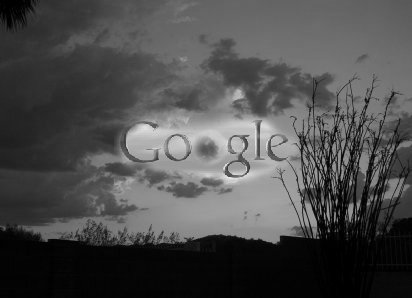 June 20 is the first day of Summer.
Summer Solstice 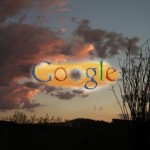 Multimedia Tonight Sky – highlights of the June sky. (This is a delightful site, very soothing, makes you forget the staggering price of gas and food – almost)