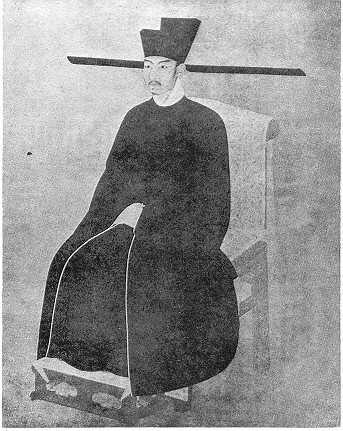 A good emperor 哲宗
dying young doing good. He was only 24 yrs old.

Zhezong lowered taxes, stopped all negotiations with the Tangut Empire and resumed armed conflict which eventually forced the Xixia to enter a more peaceful stance with the Song. Overall, Zhezong’s reign gave the Song dynasty a breathe of fresh air but Zhezong was not able stop fighting between conservative members in his government and the more liberal members catering to Wang Anshi’s reforms. This eventually lead to the northern Song’s demise in the 12th century. (wiki) 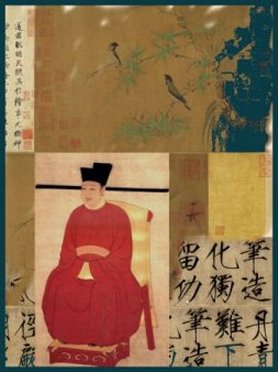 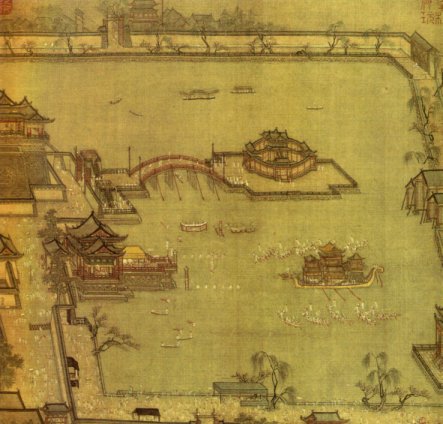 Happy birthday to Gao Xinjian winner of 2000 Nobel Prize for literature and his paintings are here.

Isaac Newton’s birthday. (Why apples are falling on Google today)
But apples do not fall from this copy.