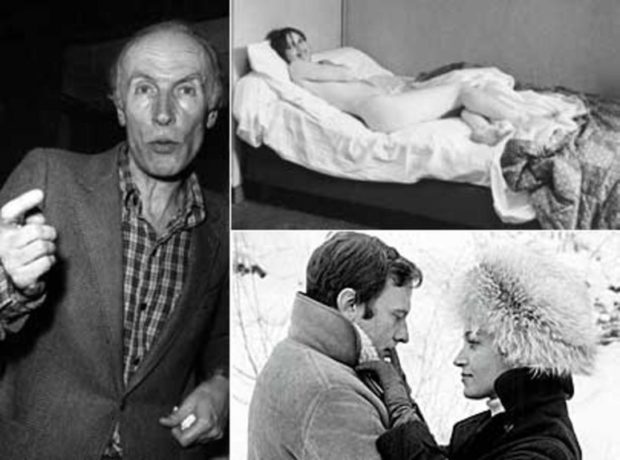 Eric Rohmer: philosopher, rhetorician, and an ally of the young

Rohmer came from the New Wave tradition of critic-turned-director; he was a former editor of Cahiers du Cinéma, and became the distinctively romantic philosopher of the New Wave and the great master of what was sometimes called “intimist” cinema: delicate, un-showy movie-making about not especially startling people, people often in their 20s, whose lives are dramatised at a kind of walking, talking pace. 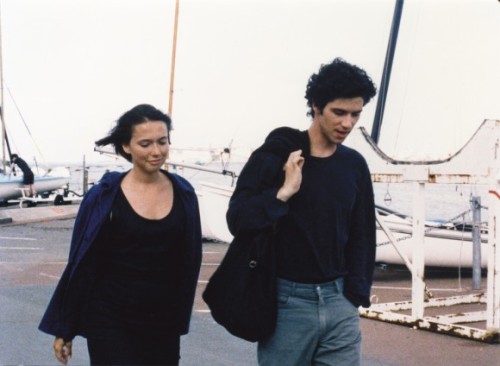 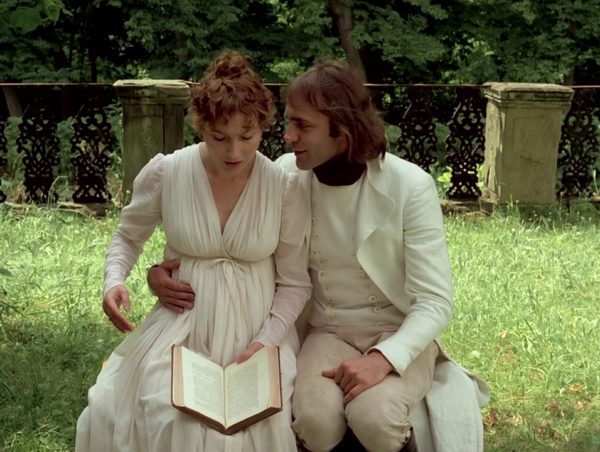 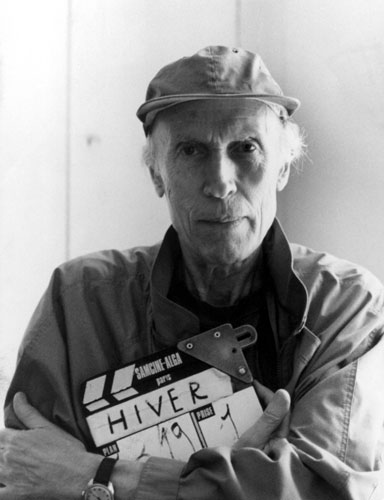 But the man born Jean-Marie Maurice Scherer, whose pseudonym took the first name of director Eric von Stroheim and the last of “Fu Manchu” creator Sax Rohmer, knew what he wanted. Natural light. A sense of humor, but a sidewinding one. (Via)

“This sense of the unknowable emphasizes Rohmer’s understanding of the world as profoundly complicated. People are called upon to make choices whose consequences they cannot know. They have to deal not only with their own desires but also those of others. Desire is never simple. It is mixed with fear—often the fear of making the wrong choice.” (Previous post see M. Duras archive) 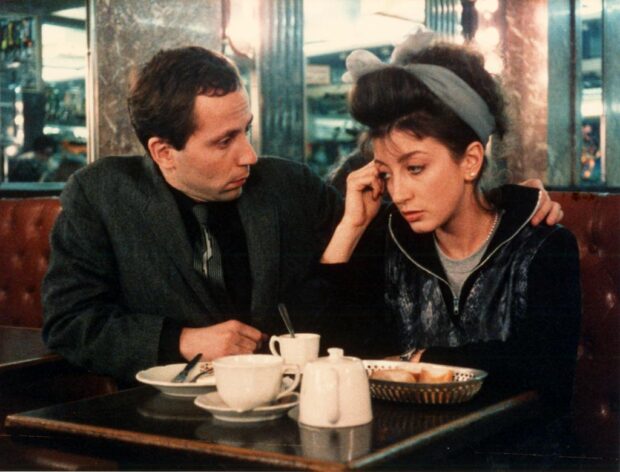 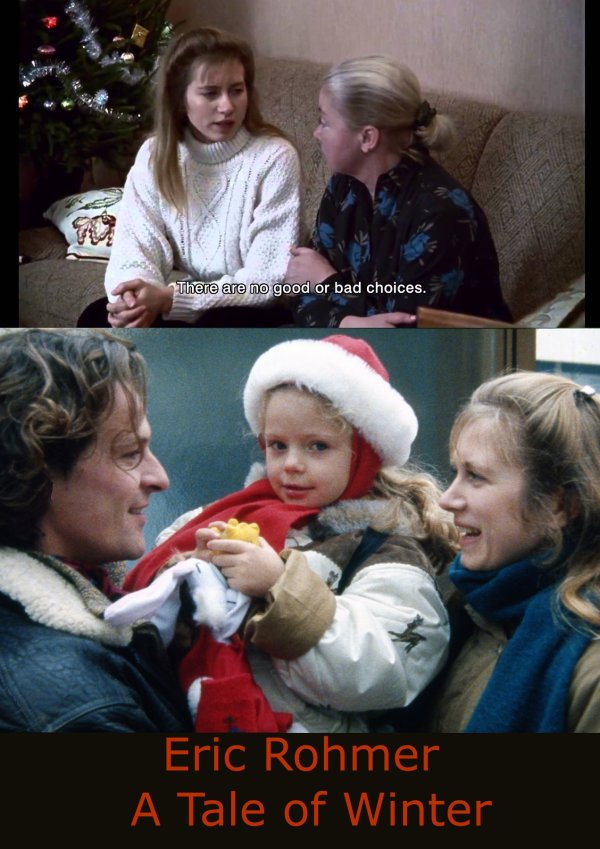