Bright Star and the Moon 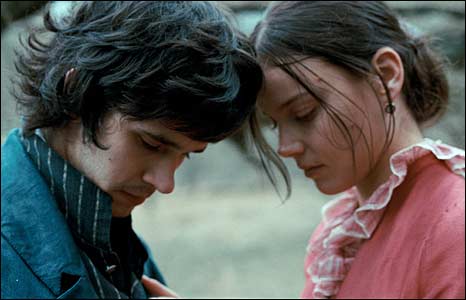 Duncan Jones who directed the Moon is David Bowie’s son.
It is strange that we do not hear much about him.

1)-Oscar 2010 -Avatar averted. (Actors need jobs and plastic surgeons need custormers)
2) A woman who makes macho film wins for the first time as a Female director.
Jane Campion who did not win for the Piano was not even nominated for “Bright Star”
3) Omission of Farrah Faucett and Bea Arthur from Oscar obituary of the year
4) Penelope Cruz who won the best supporting actress last year got nominated again.
5) Sandra Bullock compensated for her lack of credentials with gracious speech.
6) Abbie Cornish who was excellent in “Bright Star” was not even nominated.

Update: Oscar bosses defend Farrah Fawcett snub (She was not just a TV actress, Farrah appeared in the films Extremities and the Apostle. The Oscar snub demonstrates their total ignorance of their own profession.)

See Farrah in the Apostle here. 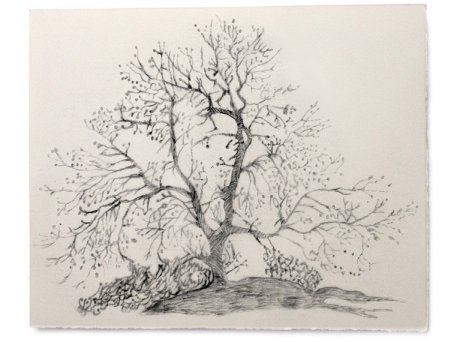 This is an illustration by our art department of the tree that Fanny Browne embroiders on a pillow case of Keats.