I thanked him for his presence in our lives, his poetry his care and love for Allen, his work at Naropa. Ah, I thought a flash of recognition shivering through! slight movement of mouth, light coming in on his handsome face through the window now, and Judy singing om a hum vajra guua padma siddhi hum in crystal voice said “don’t be afraid”. Joined in. Last breathes, one coming late, staggered: his heart/breath stopt. Poet Christina Lovin in room with nurse gave gentle witness who checked the clock 11:39 I think or so a.m. 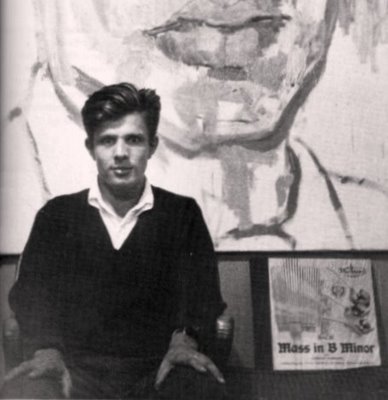 Orlovsky has written and performed his own poetry, though he never fully established a literary identity for himself that transcended his status as Ginsberg’s lover. Interestingly, one of his biggest fans seemed to be Jack Kerouac, whose letters contain many admiring comments about Orlovsky’s work (as well as a personal respect for him that is uncharacteristic for the curmudgeonly Kerouac). Orlovsky’s poems do have a definite charm and a certain logic, and his work may someday find a larger fan club. 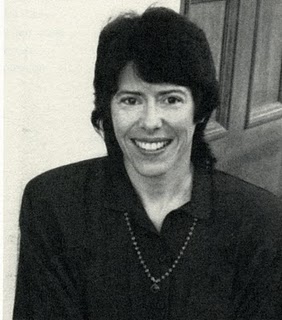 Those of us who enjoyed experimental work, loved the wild ride of her poems, some of which were influenced by Buddhist writings. One of things I found fascinating about Leslie was that her interactions in person felt almost exactly like her poems. She spoke like she wrote, and almost seemed to move through life like her poems did.