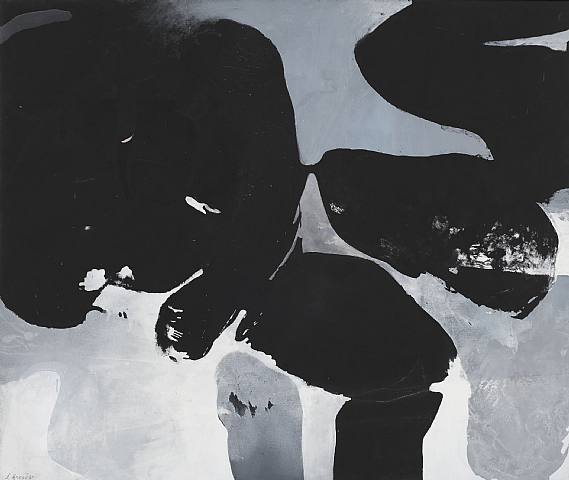 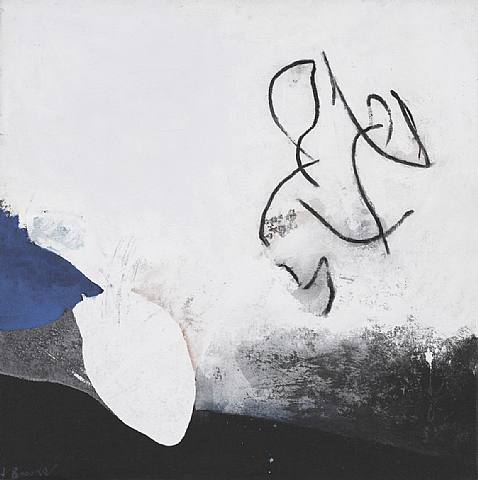 James Brooks (October 18, 1906 – March 9, 1992) was an American muralist, abstract painter and winner of the Logan Medal of the Arts. Brooks was a friend of Jackson Pollock and Lee Krasner on Eastern Long Island. In 1947 he married artist Charlotte Park. Considered a first generation abstract expressionist painter 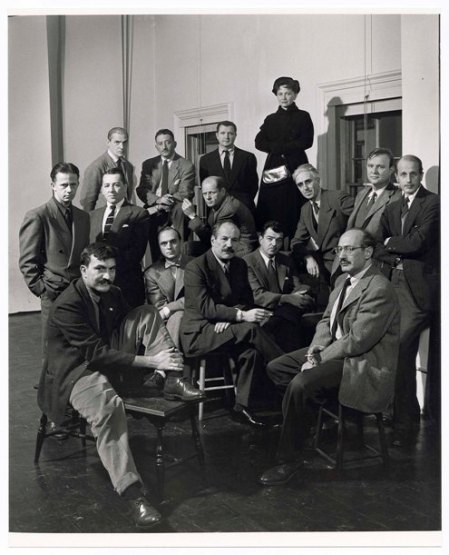 (via Artnet)
The Irascibles – photo by Nina Leen – Life.
James Brooks sits between Barnett Newman and Mark Rothko.
Thanks to Pascal Blanchard for finding James Brooks in this photo. 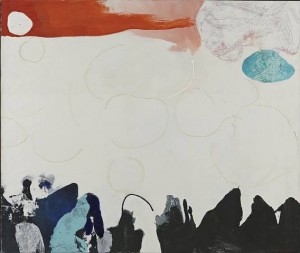 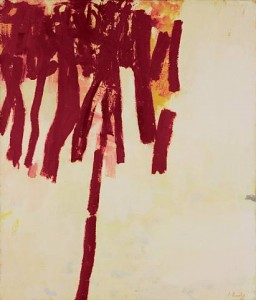 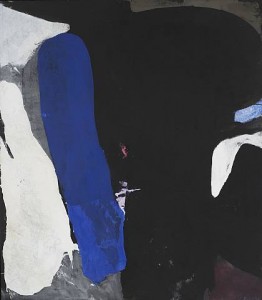 My painting starts with a complication on the canvas surface, done with as much spontaneity and as little memory as possible. This then exists as the subject. It is as strange as a new still life arrangement as confusing as any unfamiliar situation. It demands a long period of acquaintance during which it is observed both innocently and shrewdly. Then it speaks, quietly, with its own peculiar logic. Between painting and painter a dialogue develops which leads rapidly to the bare confrontation of two personalities. At first a rhythm of the painting is modifies, then a chain of formal reactions sets in that carries painting and painter through violent shifts of emphasis and into sudden unfamiliar meanings.
At some undetermined point the subject becomes the object, existing independently as a painting.
James Brooks
Catalogue Statement for the University of Illinois, 1951