The Moon, the Sun and the Island 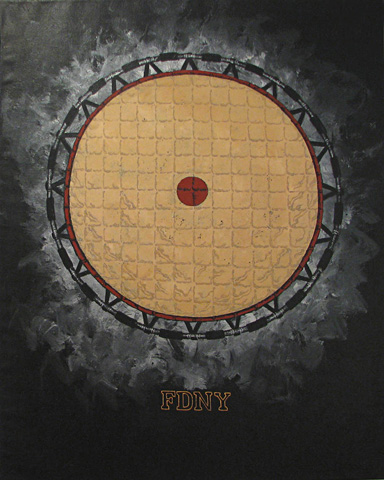 Did you look up the sky? and in two years we will have 2012 Phenomenon.

The 2012 phenomenon comprises a range of eschatological beliefs that cataclysmic or transformative events will occur on December 21, 2012 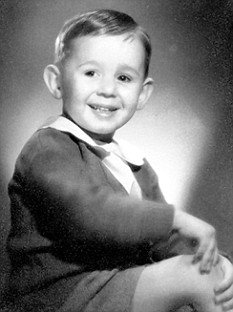 applauds Alexander Sokurov’s remarkable film portrait of Hirohito. But why did the war ever begin? Ballard asked. (Secrets of the emperor’s bunker – Guardian)

The film’s director Pavel Lungin, speaking of the central character’s self-awareness, said he doesn’t regard him as being clever or spiritual, but blessed “in the sense that he is an exposed nerve, which connects to the pains of this world. His absolute power is a reaction to the pain of those people who come to it;” while “typically, when the miracle happens, the lay people asking for a miracle are always dissatisfied” because “the world does not tolerate domestic miracles.”

From Name these children album : Costume and Sand <> <> Three Kings