(The Cop and the Anthem from Full House)
O. Henry’s Full Hose.

is an anthology film made by 20th Century Fox, consisting of five separate stories by O. Henry. The film was produced by André Hakim and directed by five separate directors from five separate screenplays. The music score was composed by Alfred Newman. The film is narrated by author John Steinbeck, who made a rare on-camera appearance to introduce each story. 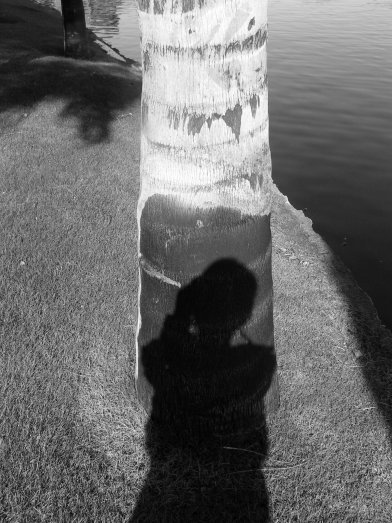 With two arrows the same self here.