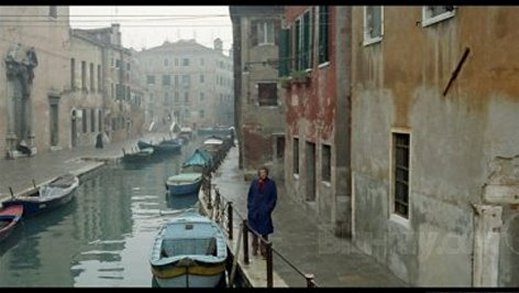 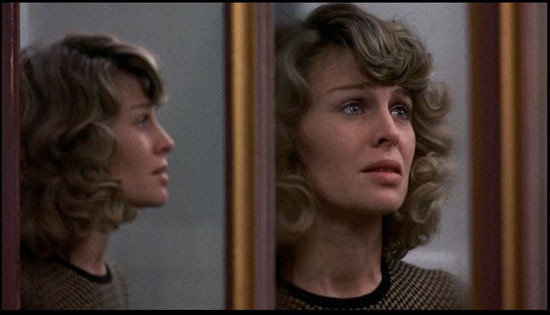 Of the films, du Maurier often complained that the only ones she liked were Alfred Hitchcock’s Rebecca and Nicolas Roeg’s Don’t Look Now. Hitchcock’s treatment of Jamaica Inn involved a complete rewrite of the ending to accommodate the ego of its star, Charles Laughton. Du Maurier also felt that Olivia de Havilland was totally wrong as the (anti-)heroine in My Cousin Rachel. 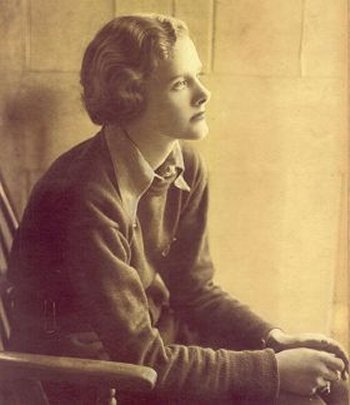 If Daphne du Maurier had written only Rebecca, she would still be one of the great shapers of popular culture and the modern imagination. Few writers have created more magical and mysterious places than Jamaica Inn and Manderley, buildings invested with a rich character that gives them a memorable life of their own.