Li-Young Lee was born in Djakarta, Indonesia in 1957 to Chinese political exiles. Both of Lee’s parents came from powerful Chinese families: Lee’s great grandfather was the first president of the Republic of China, and Lee’s father had been the personal physician to Mao Tse-tsung. In Indonesia, Dr. Lee helped found Gamaliel University. Anti-Chinese sentiment began to foment in Indonesia, however, and Lee’s father was arrested and held as a political prisoner for a year. After his release, the Lee family fled through Hong Kong, Macau, and Japan, arriving in the United States in 1964. Lee and his parents moved from Seattle to Pennsylvania, where Dr. Lee attended seminary and eventually became a Presbyterian minister in the small community of Vandergrift. Though his father read to him frequently as a child, Lee did not begin to seriously write poems until a student at the University of Pittsburgh, where he studied with Gerald Stern.

(repost)
Happy birthday Gustavo Santaolalla 19 August 1951 is an Argentine musician, film composer and producer. He has won two Academy Awards for Best Original Score in two consecutive years, for Brokeback Mountain in 2005 and Babel in 2006. (He composed the soundtracks for North Country, Amores Perros, 21 Grams and Motorcycle Diaries)

Picking Berries from “Into the Wild” – directed by Sean Penn.

The Wings from Brokeback Mountain 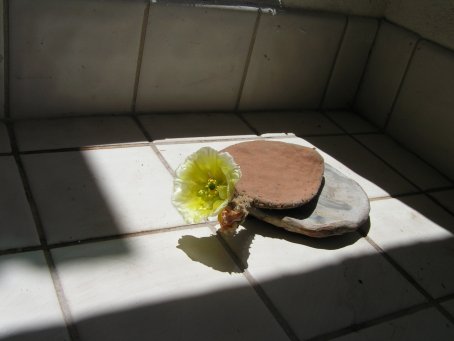