Here are some photos of eleven good men whose lives were cut short with Aids. R.I.P 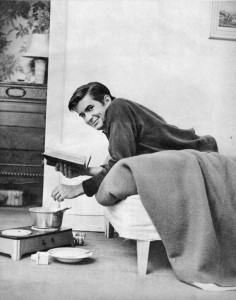 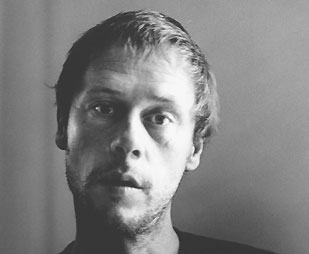 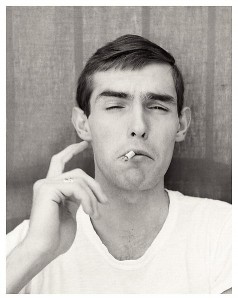 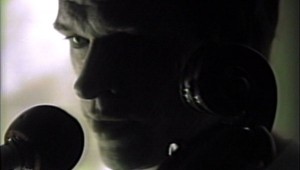 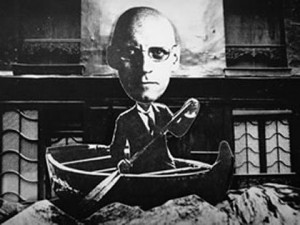 Wild Combination Arthur was an original Michel Foucault would not mind to be paired with him. 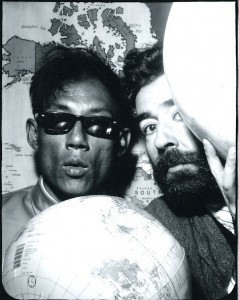 and Herman Costa having a blast at photobooth (Thanks Herman for this photo).
Martin Wong 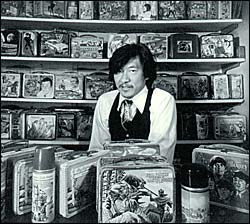 with lunchboxes
Tseng and Martin – pride of Chinese Americans! 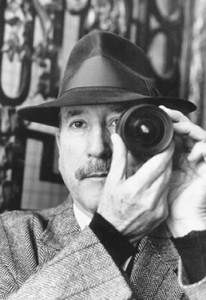 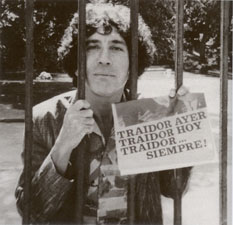 “All these years, I’ve felt Manhattan was just another island-jail. A bigger jail with more distractions but a jail nonetheless. It just goes to show that there are more than two hells. I left one kind of hell behind and fell into another kind. I never thought I would live to see us plunge again into the dark ages. This plague — AIDS — is but a symptom of the sickness of our age.” Reinaldo Arenas