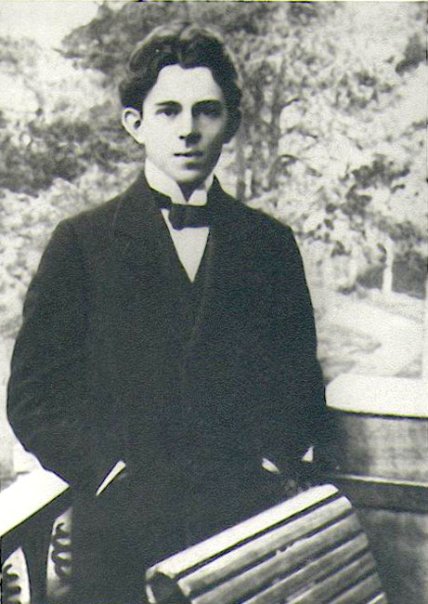 The Russian poet Osip Mandelstam (1881-1938) was the brightest in a room full of brilliant flares, one of an extraordinary generation of poets that included Anna Akhmatova, Boris Pasternak, Aleksandr Blok, Vladimir Mayakovsky, and Marina Tsvetayeva, who made up what is called the Silver Age of Russian poetry. No writer more than Mandelstam bore the brunt of the political experiment launched by his country in the second decade of the twentieth century. It could be said that he loved and lived for his native Russia, and died at the hands of the Soviet Union.

Hope Against Hope has been described by Martin Amis and Clive James as the essential memoir of the 20th century. It was written towards the end of her long life by Nadezhda Mandelstam, the wife of arguably Russia’s greatest modern poet, Osip Mandelstam.

This
This is what I most want
unpursued, alone
to reach beyond the light
that I am furthest from.

And for you to shine there-
no other happiness-
and learn, from starlight,
what its fire might suggest.

A star burns as a star,
light becomes light,
because our murmuring
strengthens us, and warms the night.

And I want to say to you
my little one, whispering,
I can only lift you towards the light
by means of this babbling. 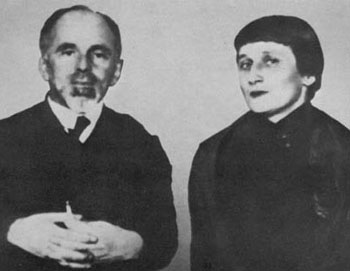 Anna Akhmatova and Modigliani (scroll down)