Deprecated: Return type of HM\BackUpWordPress\CleanUpIterator::accept() should either be compatible with FilterIterator::accept(): bool, or the #[\ReturnTypeWillChange] attribute should be used to temporarily suppress the notice in /home/mutanteg/public_html/vitro-nasu/wp-content/plugins/backupwordpress/classes/class-path.php on line 456
 Jackson Mac Low – Insect Assassins – Vitro Nasu
Previous
Next

Jackson Mac Low was an American poet, performance artist, composer and playwright, known to most readers of poetry as a practioneer of systematic chance operations and other non-intentional compositional methods in his work, which Mac Low first experienced in the musical work of John Cage, Earle Brown, and Christian Wolff. He was married to the artist Iris Lezak from 1962 to 1978, and to the poet Anne Tardos from 1990 until his death. 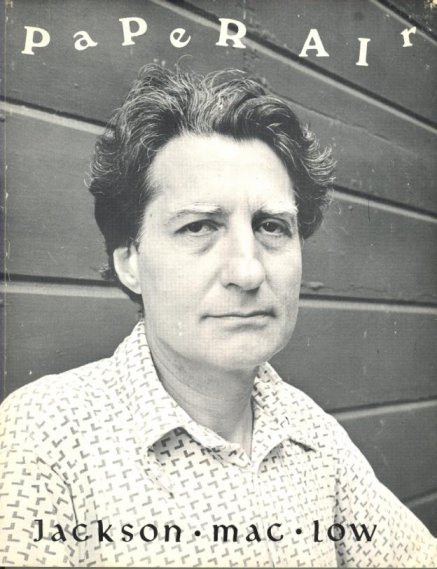 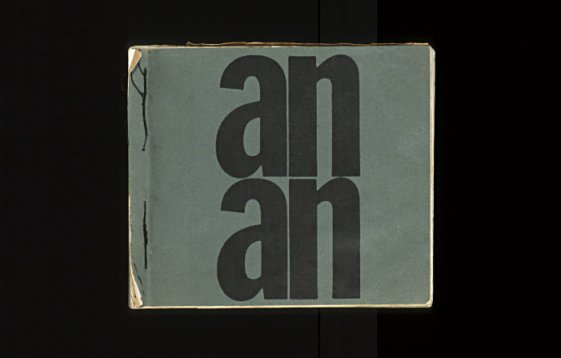