Horation Nelson – Aboard, aboard, Victory O.

Durrel & ballerina (scroll down to see the funny photo) 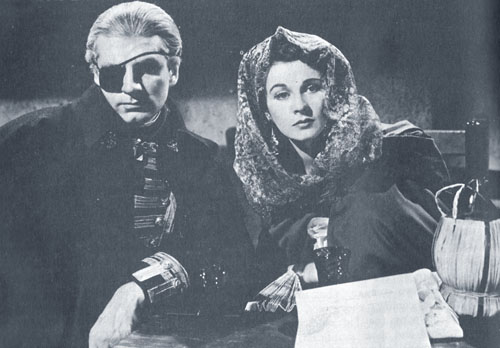 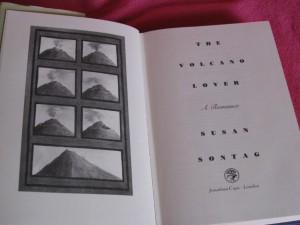 You say at the beginning of Balthazar that the “central topic of the book is an investigation of modern love.”

Justine and Balthazar bear this out, but there is a complete change of focus in Mountolive.

It was simply a shift from subjective to objective. Mountolive is an account of the thing by an invisible narrator, as opposed to somebody engaged in the action.

The theme of art is the theme of life itself. This artificial distinction between artists and human beings is precisely what we are all suffering from. An artist is only someone unrolling and digging out and excavating the areas normally accessible to normal people everywhere, and exhibiting them as a sort of scarecrow to show people what can be done with themselves.