Manzarek grew up in Chicago, then moved to Los Angeles in 1962 to study film at UCLA. It was there he first met Doors singer Jim Morrison, though they didn’t talk about forming a band until they bumped into each other on a beach in Venice, California in the summer of 1965 and Morrison told Manzarek that he had been working on some music. “And there it was!” Manzarek wrote in his 1998 biography, Light My Fire. “It dropped quite simply, quite innocently from his lips, but it changed our collective destinies.” 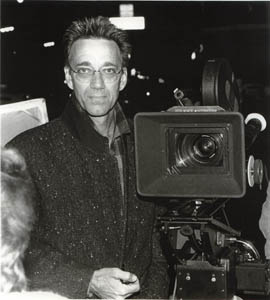 “I had a class with Joseph von Sternberg at UCLA, which changed my life, if not my attitude towards women, which has always been lustfully wonderfully beautiful, but in terms of style,” he says.