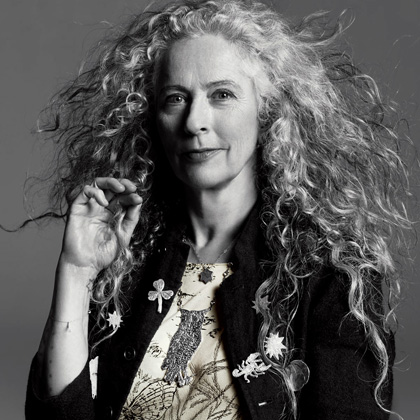 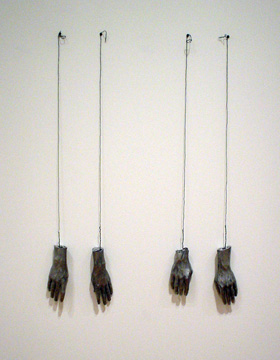 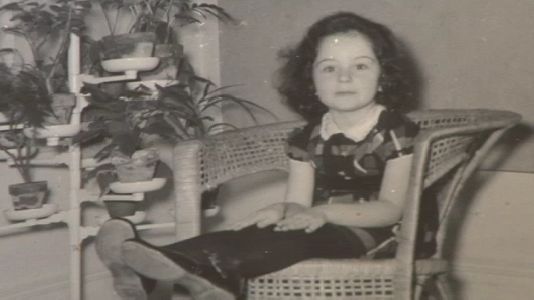 “We were very odd, I think, in relation to our neighbors. We had enormous sculptures in our backyard that were really the size of a house. But we had an incredibly rich family life,” recalls Smith. “Our interior life was really fascinating. It was more fascinating to me than what was happening outside.”
That interior life included a death mask her father made of his mother. Years later, Kiki Smith would also make death masks of her father and younger sister. 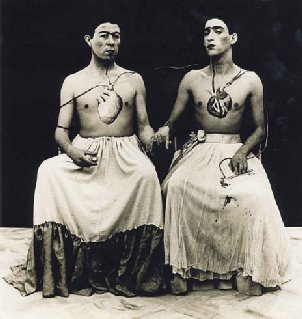 (via) (Repost)
Photograph by Galería Bucci, Santiago Chile (Based on a Performance art) 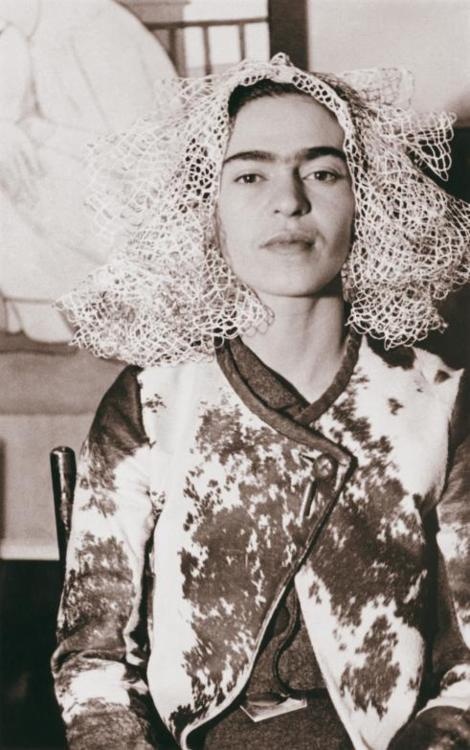 (Photo by by Lucienne Bloch)