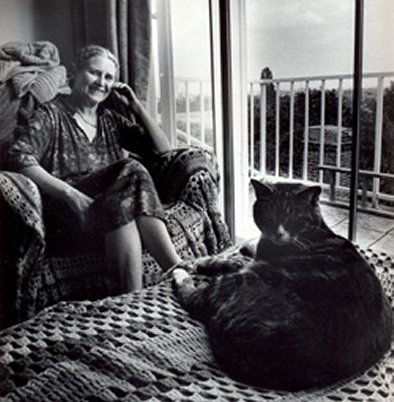 Margaret Drabble Doris is my hero..

She was a good cook, and enjoyed seeing other people eat and drink. Her company was miscellaneous – African writers and politicians, feminist publishers from the antipodes, people she’d met at a Russian evening class, scientists, novelists, playwrights, poets, journalists, campaigners, translators, an old lady who lived down the (rather shabby) street.

NYtimes.. obit – (more complete summary of her life except for a quote from Michiko Kakutani).

J M Coetzee called her “one of the great visionary novelists of our time” . 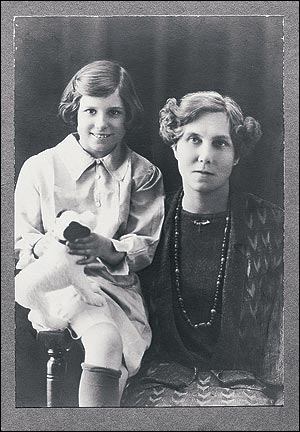 Doris and her mother – a capable and talented woman who was extremely frustrated.

Doris Lessing: a model for every writer coming from the back of beyond– Margaret Atwood

Inventive, brave, down-to-earth – she never hedged her bets or pulled her punches, doing everything with all her heart.

If there were a Mount Rushmore of 20th-century authors, Doris Lessing would most certainly be carved upon it. Like Adrienne Rich, she was pivotal, situated at the moment when the gates of the gender disparity castle were giving way, and women were faced with increased freedoms and choices, as well as increased challenges. 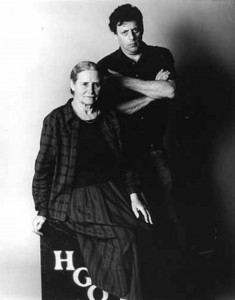 The Making of the Representative for Planet 8 Opera

*Hanif Kureishi first informed me of the sad news of her passing on Facebook this morning.

You don’t discover the Sufi message from a writer. Sufism is something you experience on your own. It’s the same for Buddhism. You can’t read a book and receive enlightenment. (via)