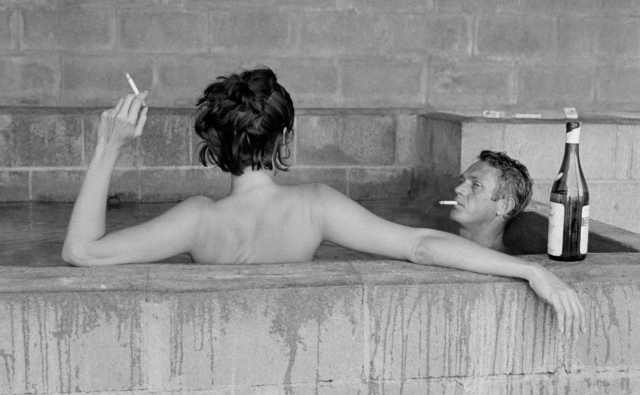 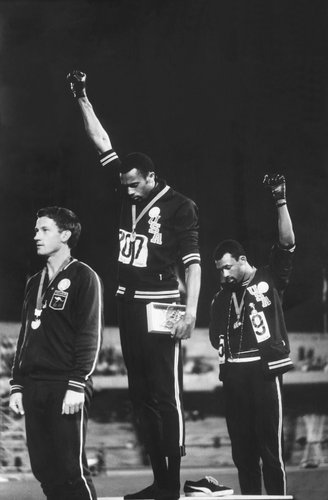 Tommie Smith, center, and John Carlos, right. raising gloved fists at the 1968 Olympics in one of Mr. Dominis’s best-known photos. 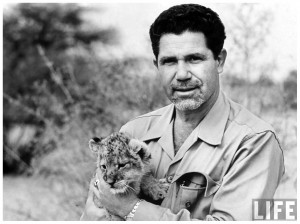 Ingratiating, self-effacing and ruggedly handsome, he was often assigned to photograph people who preferred not to be photographed. He spent a month in 1963 with the actor Steve McQueen (nearly feral in his aversion to publicity), who was not yet the superstar he became. He persuaded Frank Sinatra to indulge him for three months in 1965 while he went inside his prickly circle of friends, family, drivers and handlers to photograph his life.

It was not charm, though, but the reflexes of a professional photographer that helped Mr. Dominis produce his most enduring image.

On Oct. 16, 1968, when Tommie Smith and John Carlos ascended the Olympic podium in Mexico City to receive medals for finishing first (Mr. Smith) and third (Mr. Carlos) in the men’s 200-meter dash — along with the Australian sprinter Peter Norman, the silver medalist — Mr. Dominis was one of the few photographers who happened to be in the media pen 20 feet away watching and, he said, “expecting a normal ceremony.” John Dominis NYtimes obit