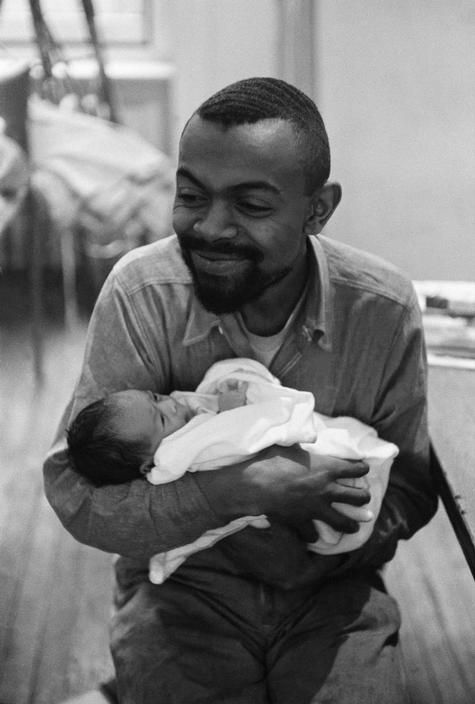 Baraka was the subject of a 1983 documentary, In Motion, and holds a minor place in Hollywood history. In Bulworth, Warren Beatty’s 1998 satire about a senator’s break from the political establishment, Baraka plays a homeless poet who cheers on the title character. “You got to be a spirit,” the poet tells him. “You got to sing – don’t be no ghost.”