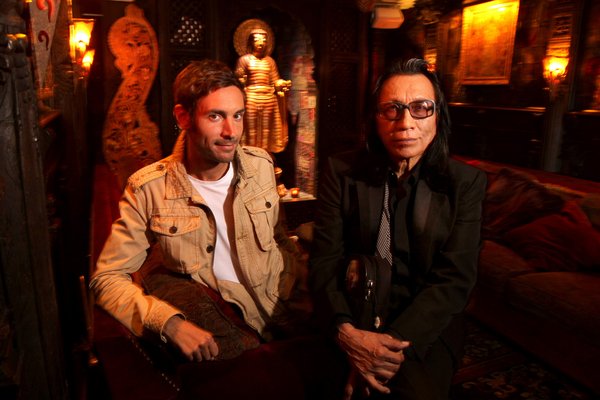 Last, this year’s edition was overshadowed by the terrible news that the Swedish director Malik Bendjelloul, 36, was found dead on Tuesday, apparently a suicide. Mr. Bendjelloul’s first and only feature was “Searching for Sugar Man,” an inquiry into art, perseverance and the American musician Sixto Rodriguez. A Sundance favorite that went on to win the Oscar for best feature documentary, “Sugar Man” felt like the first installment in what was going to be a great career. I interviewed Mr. Bendjelloul last year for an article about young directors, and in an email, he related that he had finished a script inspired by some of his grandmother’s Ouija board sessions in Stockholm in the 1930s.

“I don’t believe in these things,” Mr. Bendjelloul wrote, “but one session was pretty interesting: They asked ‘are there any major discoveries left to be made’ and the reply was ‘yes, the greatest discovery in the history of humanity.’ The film is about this future scientific discovery. I told a few fellow directors about this idea around the Oscars and when I saw their reactions it reinforced my sense that this could be a good film.”