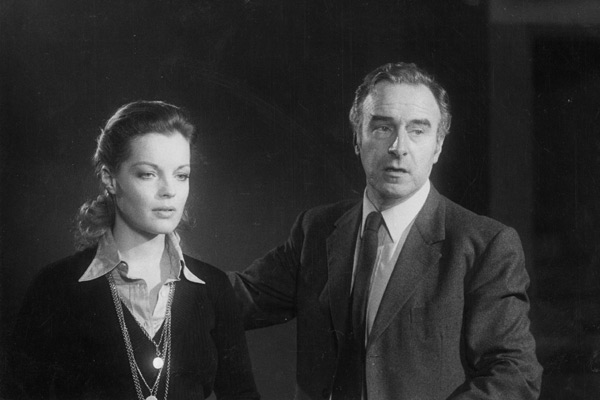 Via Senses of Cinema

There is a sense of melancholy and a certain quietude that permeates Claude Sautet’s cinema, and it is in keeping with its pace, a languid but deliberate slowness, that we are able to enter into his world. Sautet’s world is a richly textured one, and requires attentiveness and a careful eye to its details. Populated by fully formed and complex characters, its skein of images is the weaving together of a series of looks, gestures, annunciations, utterances and moods of its inhabitants. Both limpid and opaque, this world and its denizens ask us to be thorough and mindful not only of what we see, but also what we hear — to listen to the conversations, the music, the ambience, as well as the silences. In this way, his films ask us to surrender our senses, to give ourselves over to them, so that we do not remain on the ‘outside’ as mere viewers or voyeurs to the intimacy on screen.

Described as a “discrete and elegant man,” (1) for many this director is a humanist whose films may be described as “intimate-realist” (2) films, a meticulous study of lived lives whose characters, despite their social standing, are nonetheless part of the quotidian.