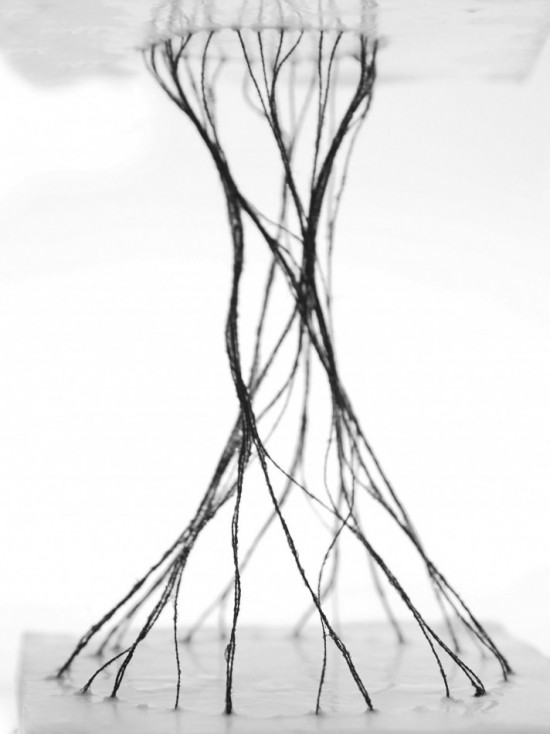 Frei Otto has just been named the 40th recipient of the Pritzker Prize – two weeks prior to the expected official announcement. The abrupt news has been released early due the unfortunate passing of the German architect and structural engineer, who was best known for the 1972 Munich Olympic Stadium. The pioneering tensile structure, which stood in considerable contrast to the strict, authoritarian stadium that was its predecessor, was meant to present a different, more compassionate face for Germany.

“Throughout his life, Frei Otto has produced imaginative, fresh, unprecedented spaces and constructions. He has also created knowledge. Herein resides his deep influence: not in forms to be copied, but through the paths that have been opened by his research and discoveries,” says the Jury. 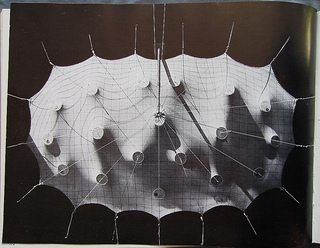