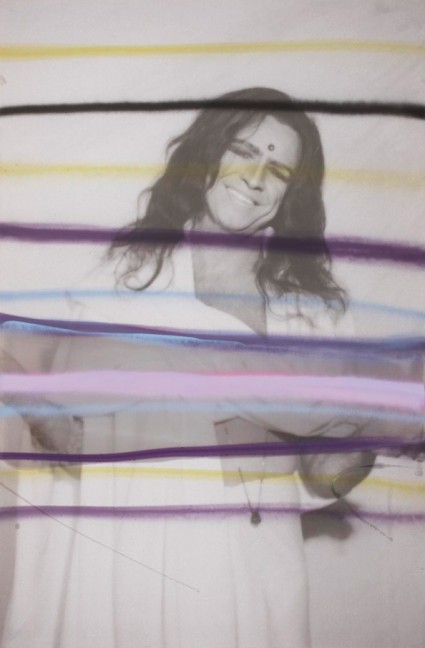 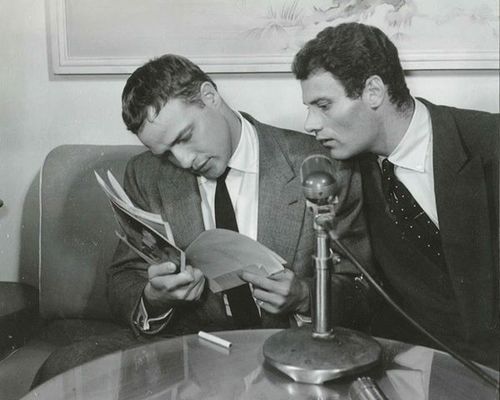 “I Will Spit On Your Gaves”

Boris Vian the author of I will Spit on Your Graves.

On the morning of 23 June 1959, Boris Vian was at the Cinema Marbeuf for the screening of the film version of I will Spit on Your Graves. He had already fought with the producers over their interpretation of his work, and he publicly denounced the film, stating that he wished to have his name removed from the credits. A few minutes after the film began, he reportedly blurted out: “These guys are supposed to be American? My ass!” He then collapsed into his seat and died from sudden cardiac death en route to the hospital.