‘What a writer learns from Cendrars is to follow his nose, to obey life’s commands, to worship no other god but life.’ – Henry Miller 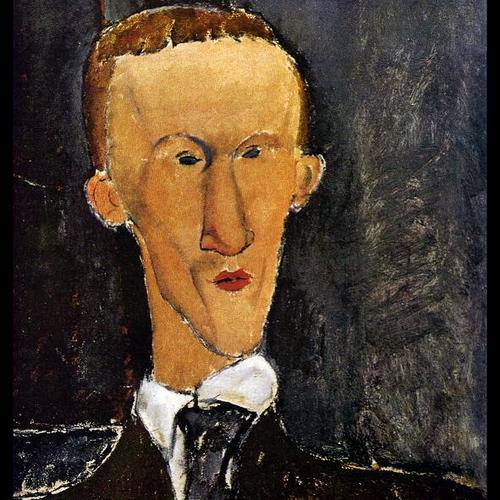 Blaise Cendrars was born Frédéric Louis Sauser
Cendrars… the name he chose was a mix of cendres, ashes, and ars, or art.

“I am haunted by no phantoms. It is rather that the ashes I stir up contain the crystallization that hold the image (reduced or synthetic) of the living and impure beings that they constituted before the intervention of the fire. If life has a meaning, this image (from the beyond?) has perhaps some significance. That is what I should like to know. And it is why I write.”(BLAISE CENDRARS [the greatest poetic spirit of the 20th century] ) 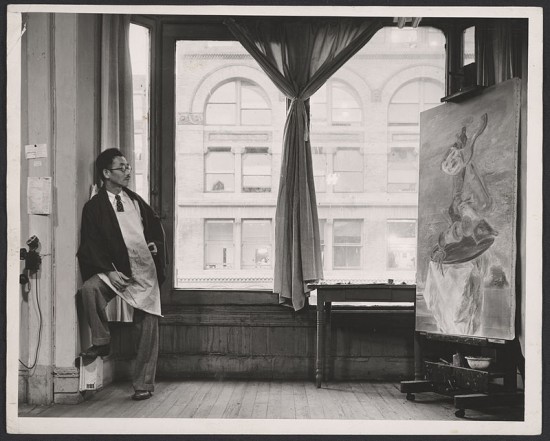 Vittorio Gassman was Il Mattatore
Al Pacino’s Scent of a woman was a remake.. Vittorio played first. His early film Mambo was a hit..he did some Hollywood films. . Vittorio seduced Audrey (War & Peace) and played opposite Elizabeth Taylor, married Shelley Winters.. had a daughter. Gassman played an Italian Patriarch in The Family.