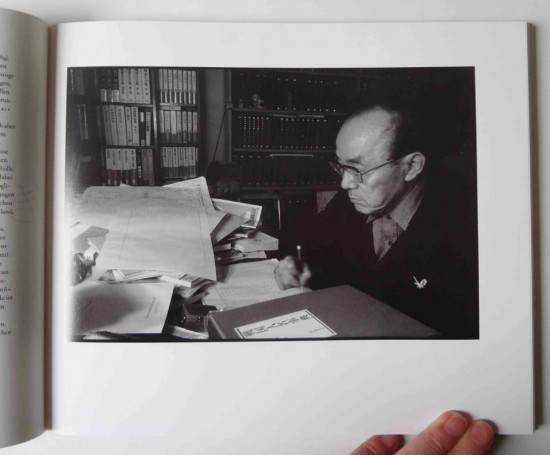 Photo by Mario A

His books reflect many of his childhood experiences, including the stigma of being an outsider, the experience of being a foreigner, the life of a hospital patient, and the struggle with TB. However, his books mainly deal with the moral fabric of life. His Catholic faith can be seen at some level in all of his books and it is often a central feature. Most of his characters struggle with complex moral dilemmas, and their choices often produce mixed or tragic results. His work may often be compared to that of Graham Greene. 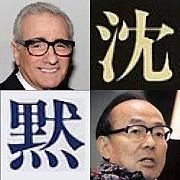 Shusaku Endo – born on 27 March 1923 in Tokyo – moved with his family to Dailan in Manchuria while still very young. He stayed there until the age of 10 when his mother took him back to Japan after divorcing his father. After returning to Japan to live in Kobe with his mother and an aunt, those early years in Manchuria may have created in Endo a sense of alienation from mainstream Japanese culture that profoundly affected him. The defining moment of his life, however, was his baptism as a Catholic in 1934. His struggles to reconcile himself with a faith that was and still is very much a minority in Japan, his experiences as an outsider and with hospitalization for pleurisy and tuberculosis – all of these deeply impacted his sensibilities and thematic preoccupations as a novelist. 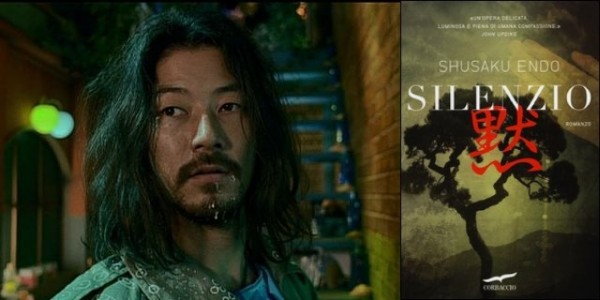 Tadanobu Asano replaced Ken Watanabe. He played the interpreter for the priests in “Silence”. 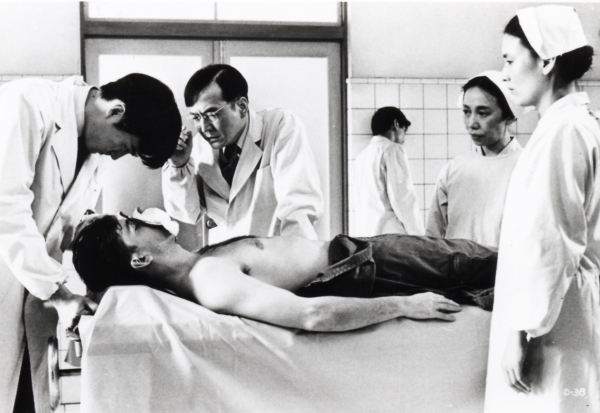 Shusaku Endo was an extremely funny man, a satirist who made a fortune presenting long-running humorous Japanese TV shows and was something of a household name.