Deprecated: Return type of HM\BackUpWordPress\CleanUpIterator::accept() should either be compatible with FilterIterator::accept(): bool, or the #[\ReturnTypeWillChange] attribute should be used to temporarily suppress the notice in /home/mutanteg/public_html/vitro-nasu/wp-content/plugins/backupwordpress/classes/class-path.php on line 456
 R.I.P Chantal Akerman, Stopped Breathing, Her Films Live Forever – Vitro Nasu
Previous
Next 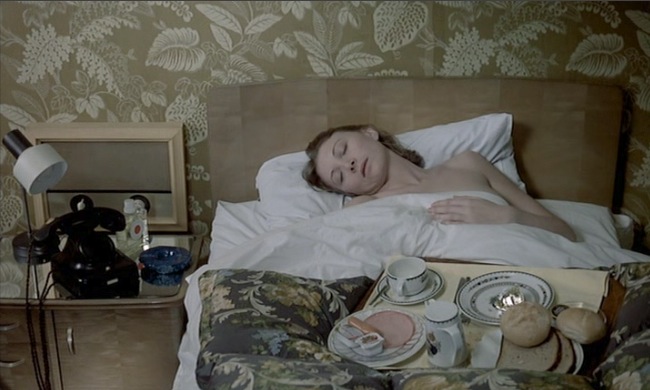 Shocking news, so sad that Chantal Akerman died at 65.

Directors like Todd Haynes, Sally Potter and Michael Haneke have credited Ms. Akerman as a major influence. J. Hoberman, a former film critic for The Village Voice, likened her to Mr. Godard and to the German director Rainer Werner Fassbinder, once calling her “arguably the most important European director of her generation.”

Mr. Mazzanti recalled asking Ms. Akerman how she had edited “Hotel Monterey,” a silent film about a Lower Manhattan hotel that she had made in 1972. “She said, ‘I was breathing, and then at one point I understood it was the time to cut. It was my breathing that decided the length of my shots,’ ” he said. “That’s Chantal Akerman. She breathed through the films,” he said. “She was cinema.”

Chantal Akerman archive here. (Chantal introduced me to Pina, her documentaries were superb)

Senses of Cinema – La Bas the Suspended Image and the Politics of Anti-messianism. 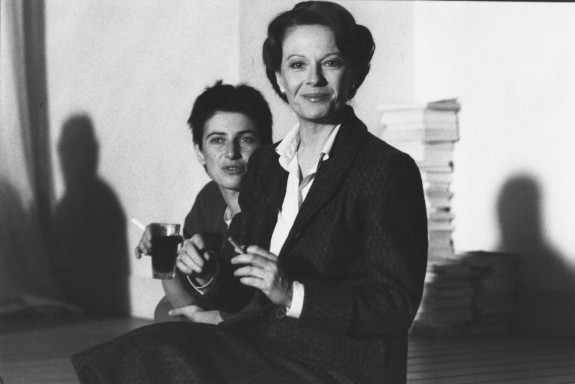