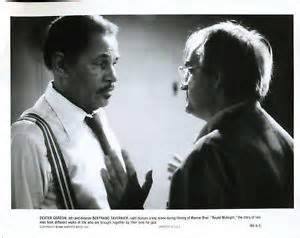 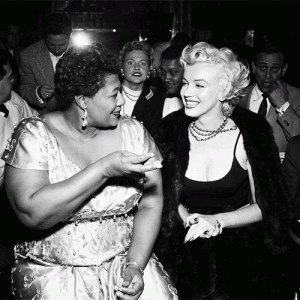 During the ‘50s, one of the most popular venues was Mocambo in Hollywood. Frank Sinatra made his Los Angeles debut at Mocambo in 1943, and it was frequented by the likes of Clark Gable, Charlie Chaplin, Humphrey Bogart, Lauren Bacall and Lana Turner.

Fitzgerald was not allowed to play at Mocambo because of her race. Then, one of her biggest fans made a telephone call that quite possibly changed the path of her career for good. Here, she tells the story of how Marilyn Monroe changed her life: 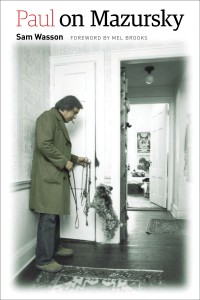 his birthday was also April 25.