The Legend of Maya Deren, Her Collaboration with Alexander Hammid & Teiji Ito 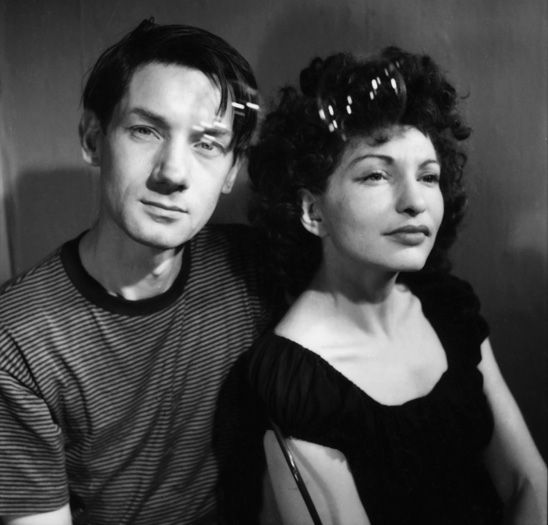 The film was shot in 1943 in Los Angeles by Deren’s then-husband, Alexander Hammid, a Hollywood cinematographer and filmmaker himself, and it launched Deren’s career as a staunch proponent of independent and experimental film in the New York indie scene.
The 50 most important independent films 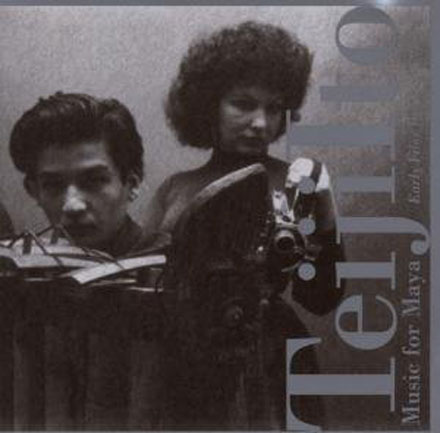 Maya Deren
Meshes of the Afternoon – 1943
The sound composed by her Japanese husband was added in 1953 (Via)
She made four trips to Haiti between 1951 and 1952 and came home with endless footage of voodoo rites. What she had shot overwhelmed her: Divine Horsemen: the Living Gods of Haiti, a 54-minute sound film, was edited after her death by Cherel and Teiji Ito. The latter, 18 years younger, was a Japanese drummer whom Deren married in her New York days. When she died at 44, he scattered her ashes on the side of Mount Fuji. 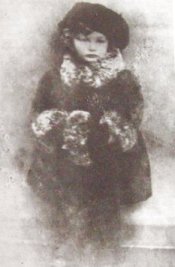 Eleanor (Maya Deren) was around 14 years old when she wrote this poem after an encounter with Gandhi at his lecture in Geneva.

(From The Legend of Maya Deren, a documentary biography and collected works, page 86)

Eleanora (Maya) Deren was born in Kiev, Russia and came to USA as a child.
Studied in France and Geneva. B.A from NYU and Master’s from Smith College. She has been a reporter, a radio scriptwriter and a translater. Worked as a secretary to Katherine Dunham and her dance group.
Her earlier interest was in folkdancing and cultural expressions of diverse nationalities and races. She wrote papers as a graduate student of anthropology.

Ritual of Transfigure Time
In this film Deren weaves together her interest in dance with the exploration of myth and symbol. Dance becomes a metaphor for courtship and sexual union. (via)

Key themes in this film are the dread of rejection and the contrasting freedom of expression in the abandonment to the ritual. (via)

After her death, Deren allegedly appeared to poet James Merrill (1926-1995) and his partner David Jackson (1922-2001) during séances in which she spelled out ghostly messages through a Ouija board. Deren is a character in Merrill’s The Book of Ephraim (1976), the first book of the trilogy known as The Changing Light at Sandover (1982). James Merrill paid for the completion of several of Deren’s films. (via)