Deprecated: Return type of HM\BackUpWordPress\CleanUpIterator::accept() should either be compatible with FilterIterator::accept(): bool, or the #[\ReturnTypeWillChange] attribute should be used to temporarily suppress the notice in /home/mutanteg/public_html/vitro-nasu/wp-content/plugins/backupwordpress/classes/class-path.php on line 456
 R.I.P Marisol Escobar – May 22, 1930 – April 30, 2016 – Vitro Nasu
Previous
Next 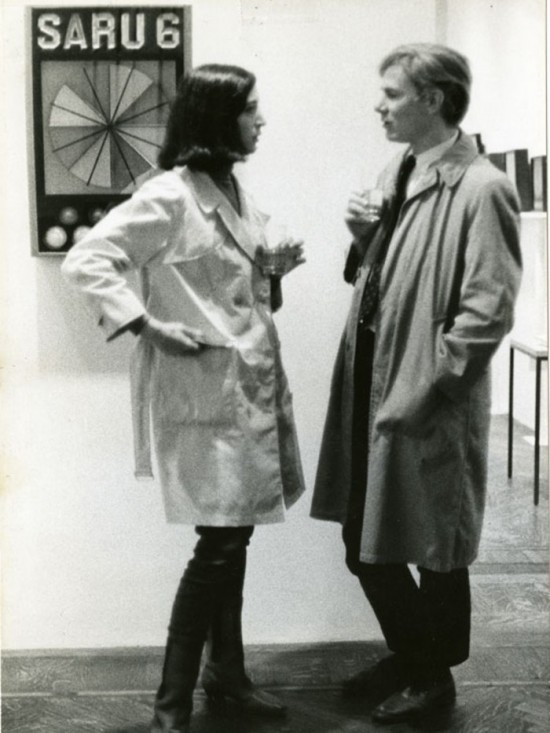 It was in the following decade of the 1960s that Marisol began to be influenced by pop artists such as Andy Warhol and Roy Lichtenstein. She appeared in two films by Andy Warhol, The Kiss and 13 Most Beautiful Girls

Marisol Escobar (May 22, 1930 – April 30, 2016), otherwise known simply as Marisol, was a French sculptor of Venezuelan heritage who worked in New York City 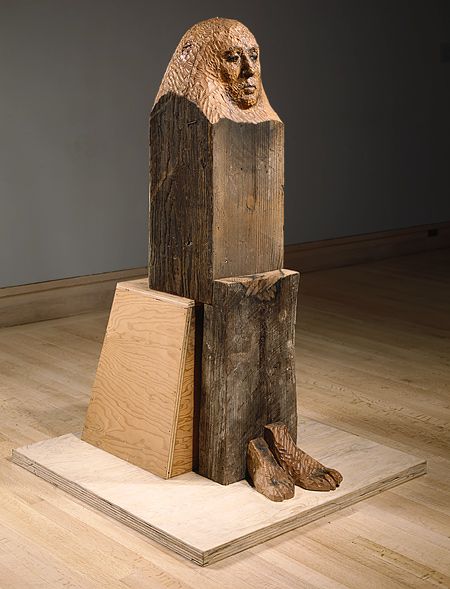 Death of a Hand 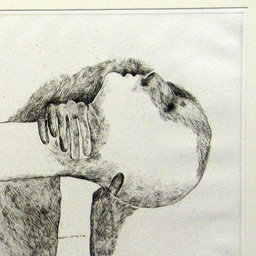 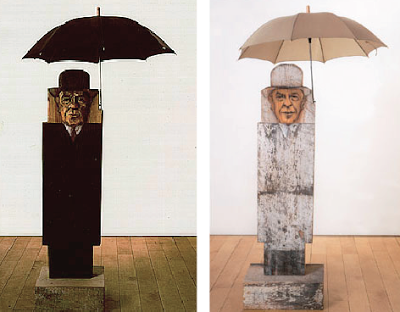 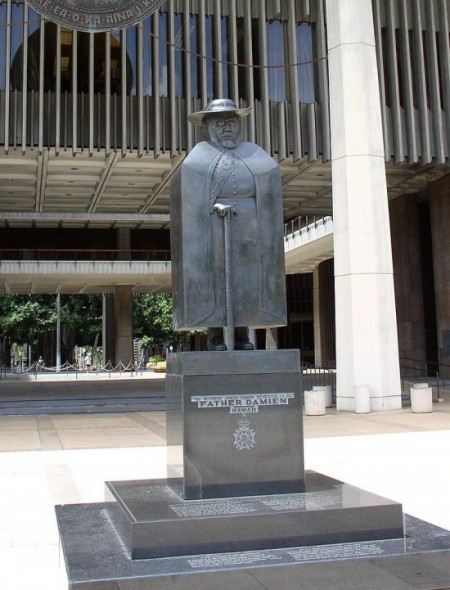 The Father Damien Statue stands in front of the Hawaiʻi State Capitol, greeting all its visitors.