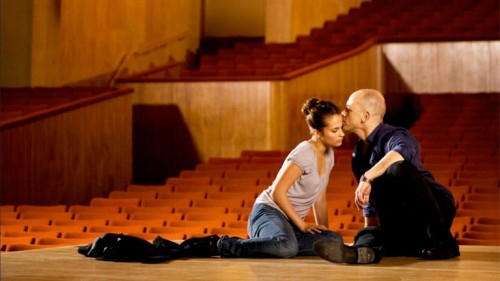 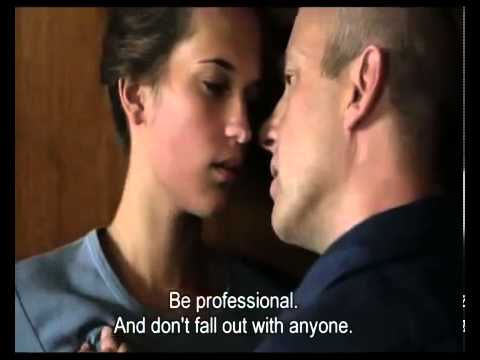 Alicia Vikander from “Pure”, A gem of Swedish Cinema.

“Courage is life’s only measure,” says Kierkegaard. In the 2010 film Pure by Lisa Langseth, this phrase isn’t only quoted, it is central to the story. Pure tells the tale of 20-year-old Katarina, a young and troubled soul who discovers peace and inspiration in the works of Mozart. Her story begins in a broken suburban home and ends in high culture Stockholm, where Katarina is ultimately tasked with introducing her passion of classical music to kids like herself in culture-barren ghettos. Her path is both bitter and beautiful, magical and tragic all at once. Audiences who join Katarina’s ride are in for a rare treat… 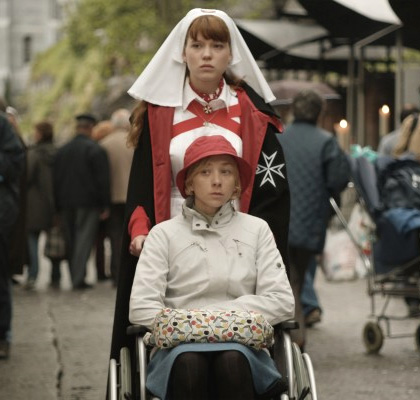 Jessica Hausner is an Austrian film director and screenwriter. She has directed six films since 1995.

50 films by women filmmaker you can watch online..