11 Things I Learned from the Hieronymus Bosch – by David Byrne

11 Things I Learned from the Hieronymus Bosch – by David Byrne

5. He was among the first to paint what he imagined
Bosch was considered among the first to paint things that were wholly out of his imagination. Previously there were standard demons as described in the Bible and elsewhere, but his figures went beyond that. His landscapes were fictional, too—a conflation of traditional Dutch elements and imagined versions of somewhat spectacular Middle Eastern holy lands.

7. Humanity is, for the most part, wretched 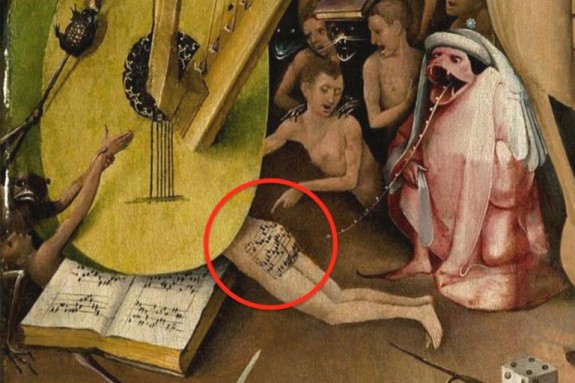 Hieronymus Bosch painted sheet music on man’s butt and now you can hear it. 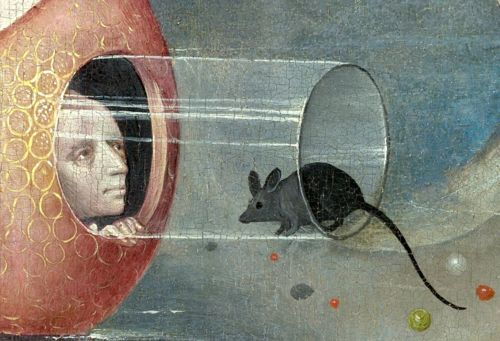 Detail from The Garden of Earthly Delights

The Mystery of Hieronymus Bosch by Ingrid D. Rowland