Seven Things to know about Spike Jonze’s “Her” 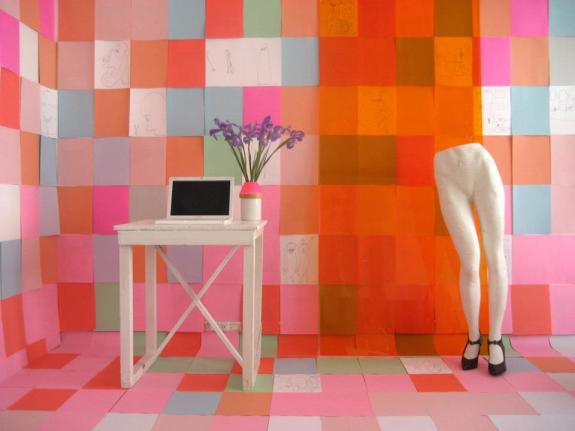 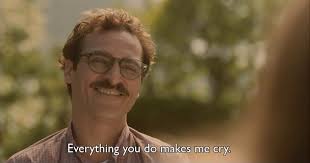 7 Things To Know About Spike Jonze’s ‘Her’

1. “Her” is dedicated to the memories of actor James Gandolfini, author Maurice Sendak, cinematographer Harris Savides and musician-filmmaker Adam Yauch. (All four had worked with Jonze in some capacity over the last 20 years.)

2. Two former “Saturday Night Live” cast members have their voices featured in “Her,” as does one of Jonze’s “Adaptation” co-stars. (These surprises are better left unspoiled without any further specifics.)

3. Samantha Morton, who voiced Samantha during the film’s production and was replaced by Johansson after principal photography wrapped, is credited as an associate producer on the movie.

“Every movie I’ve worked on takes a long time to find what it is, and that was part of the process of this movie finding what it was,” Jonze said when asked about the impetus behind the actress switch. “I’m hesitant to answer that question, because what Samantha brought to the movie by being with us on set was huge. What she gave me in the movie, and what she gave Joaquin in the movie, off camera, was huge. I think what Scarlett gave to the movie was also huge. I would rather leave it at that.”

4. Chris Cooper, who was cut from the film altogether, is thanked in the end credits. So, too, are Catherine Keener, Nicole Holofcener, Bennett Miller and Steven Soderbergh, among others. As Mark Harris revealed in the recent New York Magazine cover story on “Her,” Jonze asked Soderbergh to put together his own cut of the film, though the final edit belonged to Jonze and his editors, Eric Zumbrunnen and Jeff Buchanan.

5. “The Moon Song,” an original track that Karen O wrote for the film’s soundtrack, is sung onscreen by Johansson with backup from Phoenix. (Karen O’s version plays in the credits.)

6. Jonze said he met with the design team behind The High Line, an elevated park on Manhattan’s West Side, to discuss the futuristic look of his film. He also revealed that he was inspired by the colors at Jamba Juice.

7. Woody Allen was a big influence on the film’s script. “One of the movies I watched when I was writing [‘Her’] was ‘Crimes and Misdemeanors,’ because that script is so incredibly written,” Jonze explained. “There’s a lot of talking about the idea of what the movie is about, but mostly the characters are plowing through the story, and taking you through the story, with their decisions. That was really inspiring.”

Film still from “Her”