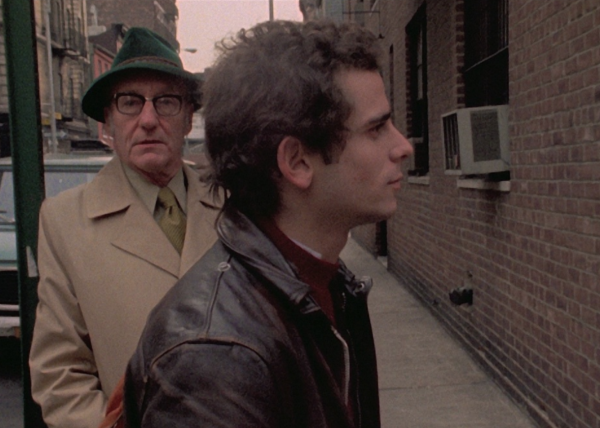 BRINGING BACK HOWARD BROOKNER – AN ARTIST LOST TO AIDS 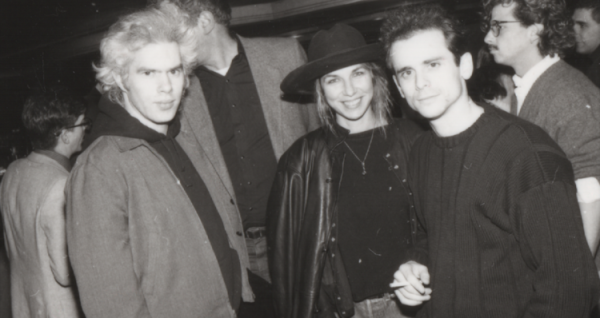 photo of Jim, Sara and Howard 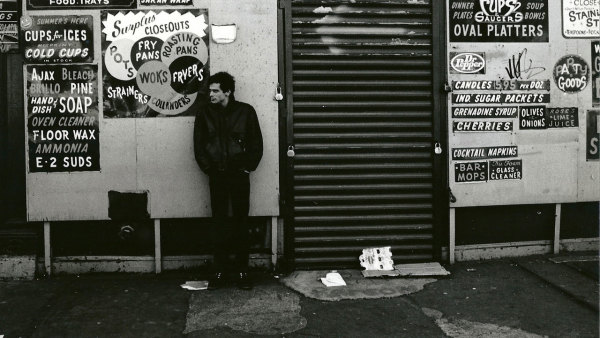 NYtimes (1989) Directors race with aids ends before his movie opens.

”Howard was kind of a weasel in figuring out how to get things done,” says Sarah Driver, who, along with the director Jim Jarmusch, was his closest friend at N.Y.U. ”Jim and I thought he would weasel out of his illness somehow.” ‘Wanted All the Gory Details’

Like many of his friends, Madonna is haunted by a specific memory: ”Long before I knew anything, Howard asked me if I had ever seen anybody die. He wanted all the gory details about a friend who had AIDS and I nursed him to the end and was in the room when he died.”

Earlier, when the disease had touched his body with lighter fingers, Mr. Brookner made a video diary of his sickness. Seeing himself as a film maker was so central to his identity that he was determined to stay alive for the opening of his movie. ”It was like that O. Henry story when a woman knows she will die when the last leaf falls off an ivy vine, and so a friend paints a leaf on the wall,” Mr. Gooch says. 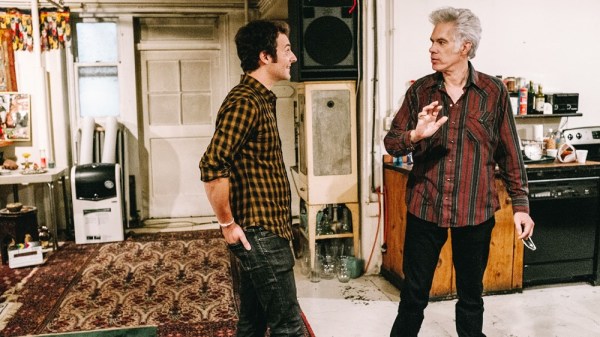