Deprecated: Return type of HM\BackUpWordPress\CleanUpIterator::accept() should either be compatible with FilterIterator::accept(): bool, or the #[\ReturnTypeWillChange] attribute should be used to temporarily suppress the notice in /home/mutanteg/public_html/vitro-nasu/wp-content/plugins/backupwordpress/classes/class-path.php on line 456
 Esplanade, Paul Taylor & Rauschenberg Were Kindred Spirits, + Dogs Designed by Alex Kats – Vitro Nasu
Previous
Next

Born on July 29, 1930, in Wilkinsburg, Pennsylvania, Paul Taylor started the Paul Taylor Dance Company in 1954 and worked with icons like Martha Graham and George Balanchine. Taylor went on to establish a massive repertory with his company and created a distinct, acclaimed mode of choreography in works like “Esplanade” and “Arden Court.”

Kiki Smith and Paul Taylor
(via) 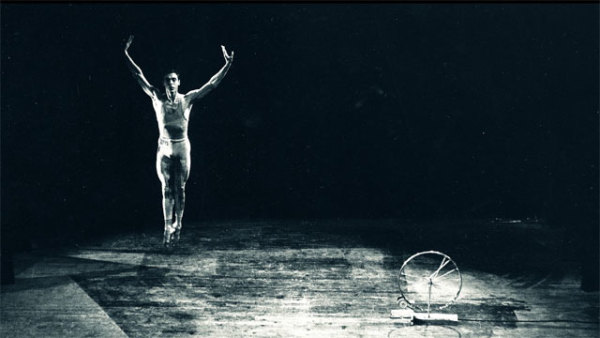 The Paul Taylor Dance Company Performing Tracer, in 1962. Robert Rauschenberg’s Bicycle Wheel was the only scenery on stage. 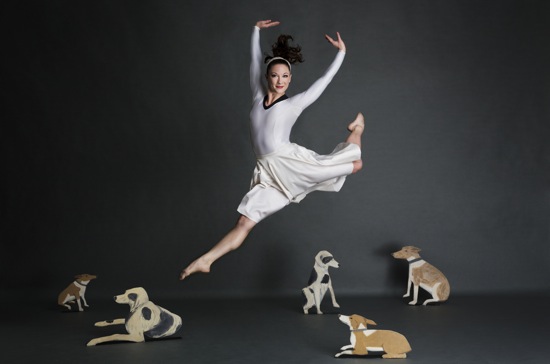 “I had seen Paul dance for the first time shortly before we met with Edwin [Denby] and thought his choreography was one of the most surprising things I had seen as an artist. Paul’s dancing seemed to be a real break with that of the previous generation: no expression, no content, no form, as he said, and with great technique and intelligence.” 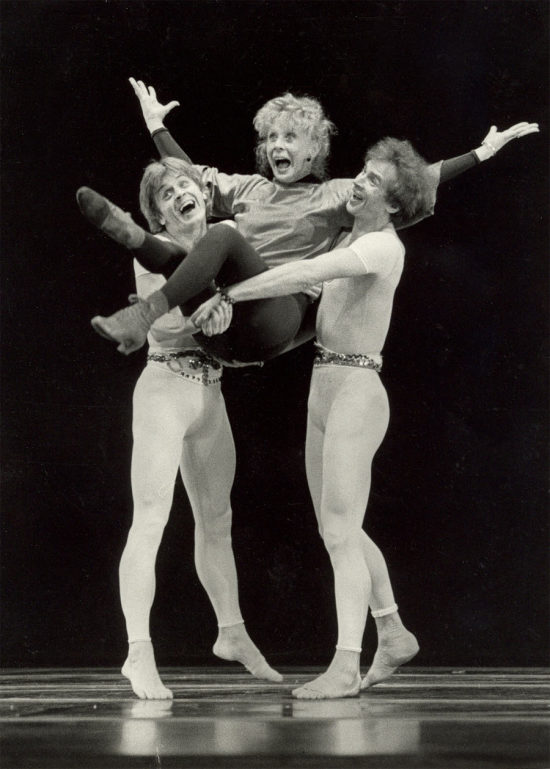