“Don’t take care of yourself because you want to stop time. Do it for self-respect. It’s an incredible gift, the energy of life. You don’t have to be a wreck. You don’t have to be sick. One’s aim in life should be to die in good health. Just like a candle that burns out.”
“I am a woman with absolutely no sense of nostalgia”
“While you work, while you create, you have doubts, and this is essential.”
“I am open to what is irrational. I open doors to intuition, because rationality is really death.”
. – Jeanne Moreau 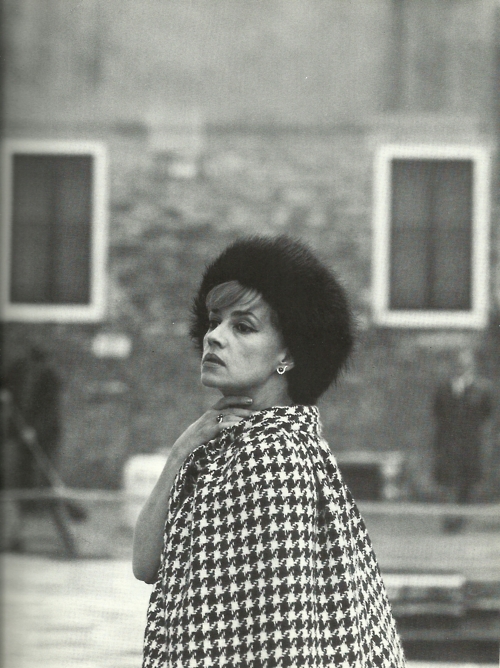 (This dress is designed by Pierre Cardin, from Losey’s film Eva. )

(On Joseph Losey in 1983) I love the way he films; it’s very personal, very brilliant.

Read more on her view on other directors at the bottom of this page. 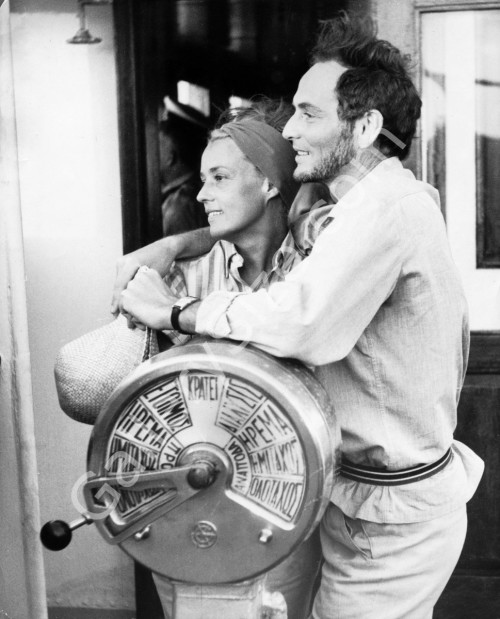 Many years of collaboration of M. Duras and Jeanne Moreau..

Her name has been often associated, both socially and professionally, to that of respected French writer and director Marguerite Duras; apart from their close friendship, Moreau starred in two movies based on Duras’ novels, Peter Brook’s Seven Days… Seven Nights (1960) and Tony Richardson’s The Sailor from Gibraltar (1967), was directed by Duras in Nathalie Granger (1972), was the narrator in another Duras screen adaptation, The Lover (1992) and even went on to portray Duras in the biopic Cet amour-là (2001) 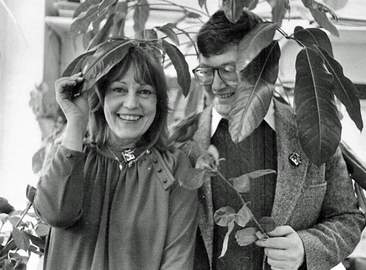 Jeanne Moreau as star and as director – BY ROGER EBERT / November 21, 1976 –
He captured Moreau’s free spirit well…. on her walking out on Warren Beatty when he was on a power trip at the meeting, or how Jean Eustache taught her to drink Jack Daniel.
Ebert on Jeanne Moreau 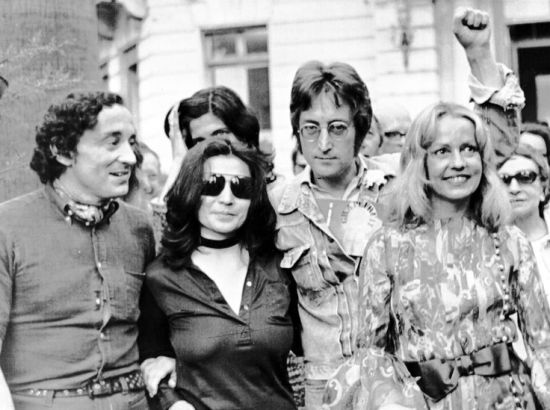 Marlon on Jeanne Moreau..”I was told that Edward Albee judges actors–and perhaps all people–by their reaction, their enjoyment, their appreciation of Samuel Beckett. That’s fine; that’s sensible. I judge people–particularly actors–by those artists of acting they find remarkable and worth many visits. There are many, many wonderful people on this list, and I’ll share it with you, but today I’m thinking of Jeanne Moreau, and I have to tell you that I cannot fathom the company of anyone who isn’t astonished by this brilliant, brazen woman. Thank God for video! I’m up nights watching this woman, and re-evaluating everything I thought I knew.” –Marlon Brando on Jeanne Moreau/Interview with James Grissom

(On Roger Vadim in a 1983 interview) He’s very charming, but he was very nervous on the set because co-star Gerard Philipe (who died soon afterwards) was very ill.

[on Luis Bunuel]: I consider him my Spanish father, and I called him that. We met simply because of box-office considerations – he didn’t know what actress he wanted for “Le Journal D’Une Femme De Chambre”, and the producers offered me. We met in an apartment in St. Tropez and enjoyed so much being together that we also had dinner. He was a fantastic person.
(On Orson Welles in 1983) He transformed a town square in Spain into a Chinese marketplace. To me, that’s what film is about – magic!
(On Luis Bunuel in 1983) I called him my Spanish father. He said, ‘If you had been my daughter, I’d have tied you up and kept you behind bars.’
(On Michaelangelo Antonioni in 1983) He was a whole different experience. He doesn’t speak at all to he actors. We filmed at night. I couldn’t understand why we should be down on the set – but the result was good.
(On Martin Ritt in 1983) That was a different experience for me. He would cover everything – closeups, medium shots, long shots, very few tracking shots. It took ages and ages to make a sequence, and I was used to working with people who did a sequence – and covered four pages – in one movement. So, I learned a new way of shooting.
(On Ranier Werner Fassbinder in a 1984 interview) It was his ex-wife that told me he wanted me to be in the film. The picture was done in 24 days. Immediately, when I was on the set, I could feel his willpower. He was perfect in terms of creativity!
(On Peter Brook in a 1983 interview) His approach is sometimes quite frightening because he reaches that part of you he wants to be sensitive – and it opens up incredible things.
(On Jean-Luc Godard in a 1983 interview) I asked for him as the director of “Eva.” He signed the contract and was paid some money; he was supposed to deliver a first draft in four weeks time. He eventually sent it – in a one page letter! The producers screamed, ‘Where did you get that crazy bum?’ So, then I recommended Joe Losey
(On Burt Lancaster after filming “The Train”) Before he can pick up an ashtray, he discusses the motivation for an hour or two. You want to say just pick up the ashtray and shut up! (In 1983 Moreau thinks her remarks were unfair to Lancaster.) 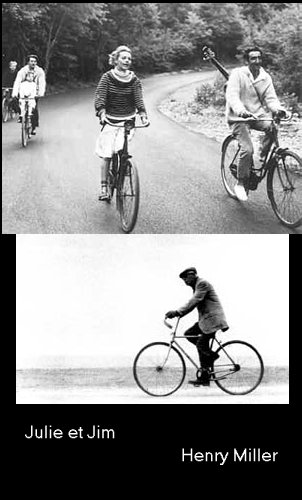 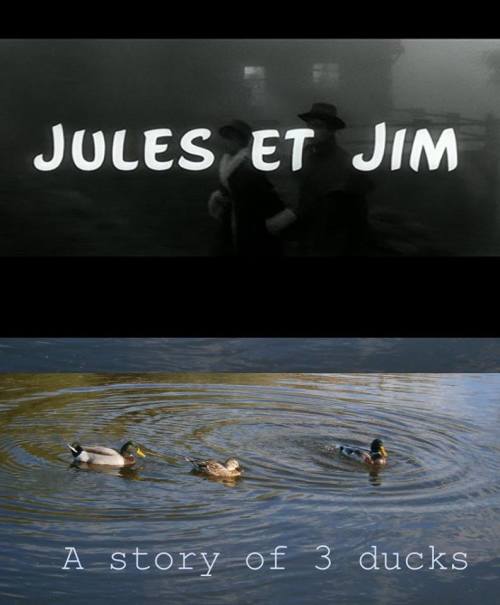