Harry Dean Stanton Passed Away at 91 – His Last film “Lucky” Paralleled His Life. 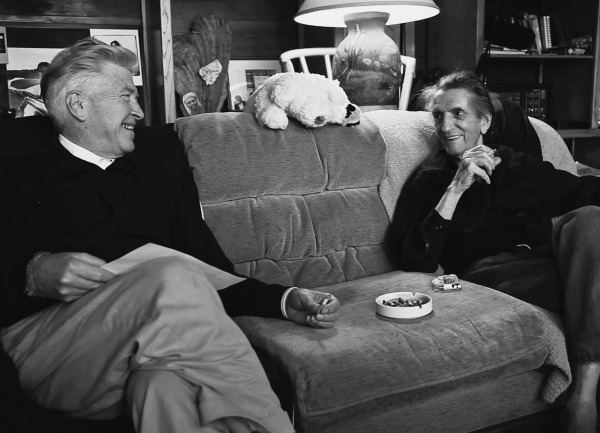 He turned down a role in “Blue Velvet,” however, a part later given to Dennis Hopper.

Stanton was never married, though he had a long relationship with Rebecca De Mornay.

One of the most anticipated title is Lucky, actor John Carroll Lynch‘s directorial debut.
Lucky follows a ninety years old atheist, named Lucky, played by Harry Dean Stanton, coming to term with his fragile life and setting off on a journey of self-exploration. The film stares Ed Begley Jr, Ron Livingston, Tom Skerritt, Beth Grant and an appearance by David Lynch.

Stanton, who has appeared in more than 200 films and TV shows, including Alien, Paris, Texas and HBO’s Big Love, already worked with David Lynch on Wild At Heart and The Straight Story and will also appear in Lynch‘s Twin Peaks revival. 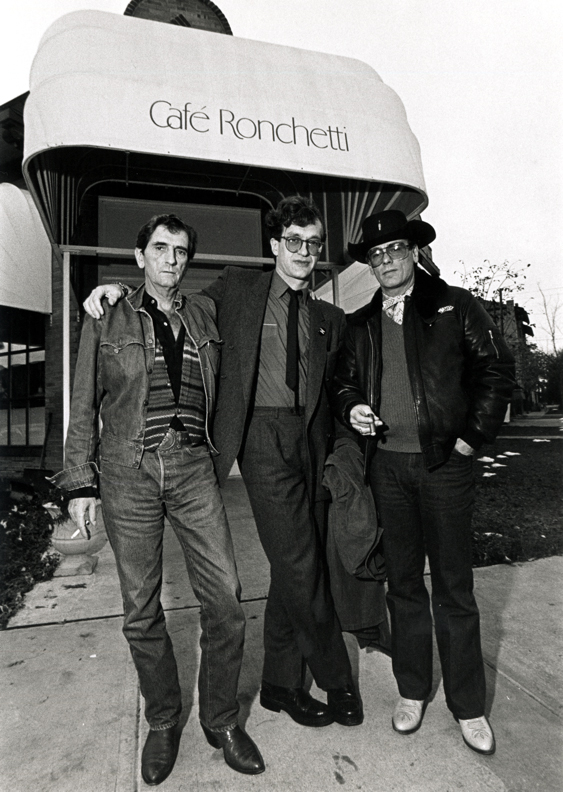 (When they were shooting Paris, Texas) 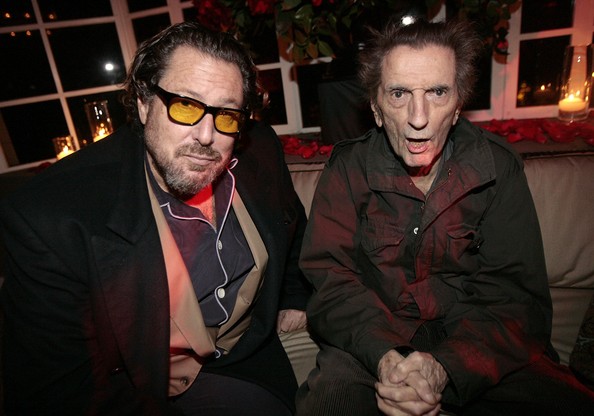