Bill Binney, the Original NSA Whistleblower – A Good American, a Documentary about Binney 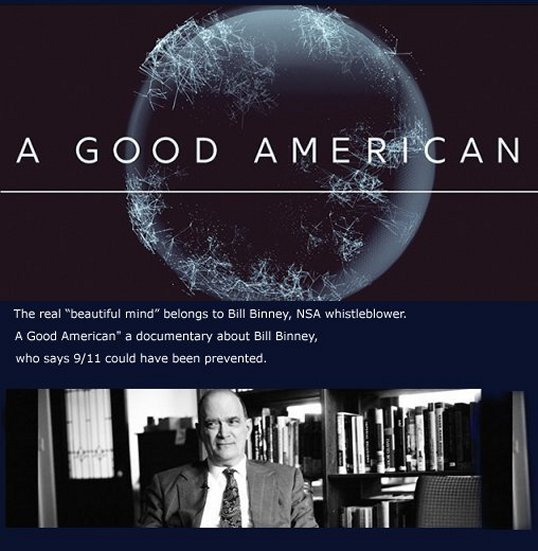 Binney was responsible for feeding targeting rules gleaned from the analysis back into the analytical tools. This self-refinement was key, allowing analysts to hone in on their targets, without the need for mass data collection.

Boing Boing – 9/11 could have been prevented

After his resignation, Binney and his fellow whistleblowers faced retaliation from the NSA, as the agency prevented him from getting work as a private intelligence contractor and eventually staged a guns-drawn dawn raid on his home.

Binney has been a sharp, articulate, deeply knowledgeable critic of mass electronic surveillance ever since, refusing to be intimidated by the NSA despite the risks to himself.