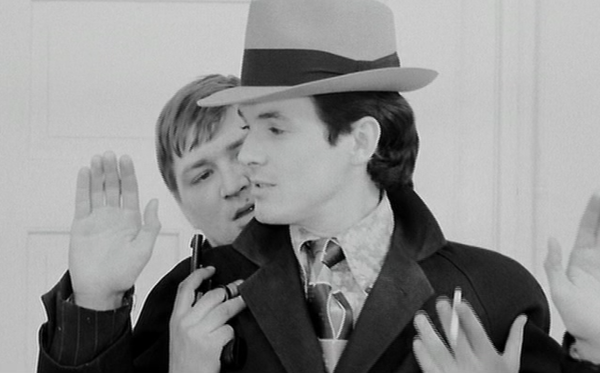 (21 December 1944 — 1 December 2017) was a German actor and director, noted for his many collaborations with Rainer Werner Fassbinder and his association with the New German Cinema movement.[1]

Ten years before I met Warhol I had another encounter that would prepare me for Andy: German genius Werner Rainer Fassbinder. In 1967 I was a teenage movie star in Germany, on the cover of teen magazines and receiving tons of fan mail each day.

When I first met Fassbinder he said that if I played the lead in his debut film he would get money from an investor and to finance it. I accepted and starred in “Love is Colder than Death” (1968). 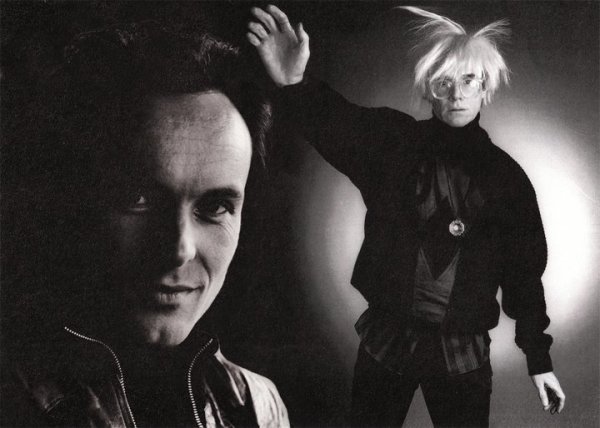 I invented a love story at dinner with Warhol, Truman Capote and Jackie Kennedy called “Blank Generation”.
Three months later we were shooting with French super star Carole bouquet and punk rocker Richard Hell. Andy himself played and helped producing. I never returned to Europe and after making the second movie with Warhol in 1978 entitled “Cocaine Cowboys” (starring Jack Palance and Andy Warhol), and after working with Andy in the Factory in Manhattan for three years, creating art, Polaroids, music and screen tests, I was on my way to Hollywood and in August of 1980 my horror cult film “Boogeyman” stormed the charts and was soon the No.1 movie in America.

Straight more or less from UCLA Film School, I worked closely (but not too close) with Ulli on my first 5 or 6 Hollywood-adjacent feature films, as (often co-) writer, editor, producer, production manager, assistant director, production designer, publicist, casting director, location manager, special effects, driver, caterer, poster designer, best/worst boy, worst actor, therapist, diplomat, politician, banker, crook, lackey, muse….I was mesmerized, like in Cabinet of Dr. Caligari (or Cabinet of Donald Trump). I learned everything I know about film from Ulli, Akira, Ingmar, Federico, Jean-Luc, François, and Satyajit. Ulli was no Fassbinder, or Michael Bay. His infinite list of films, visible and invisible, would fill a book, if anyone wanted to write one…or a great far-underground movie – an absurdist tragicomedy no-budget C-horror flick, in the alternate reality of Ed Wood, but without his passion and charm, starring Nick Cage at his most undirected….I liked Ulli. Also Idi and Adolphus, in a Marquisian way.