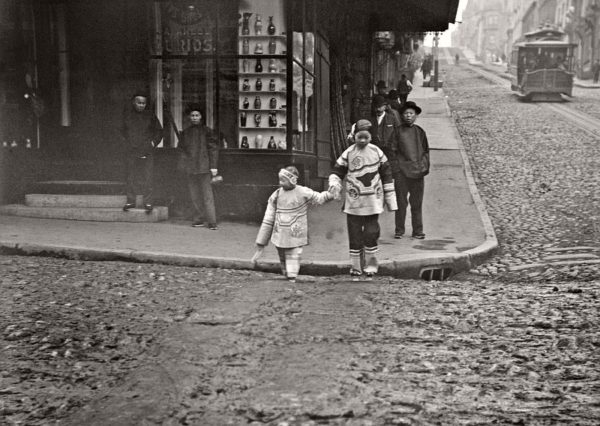 Arnold Genthe (January 8, 1869 – August 9, 1942) was a German photographer, best known for his photos of San Francisco’s Chinatown, the 1906 San Francisco Earthquake and his portraits of noted people, from politicians and socialites to literary figures and entertainment celebrities. 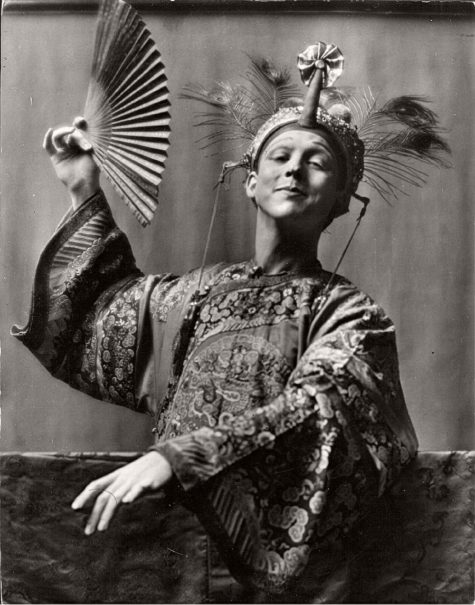 His photograph of the earthquake’s aftermath, Looking Down Sacramento Street, San Francisco, April 18, 1906, is his most famous photograph. 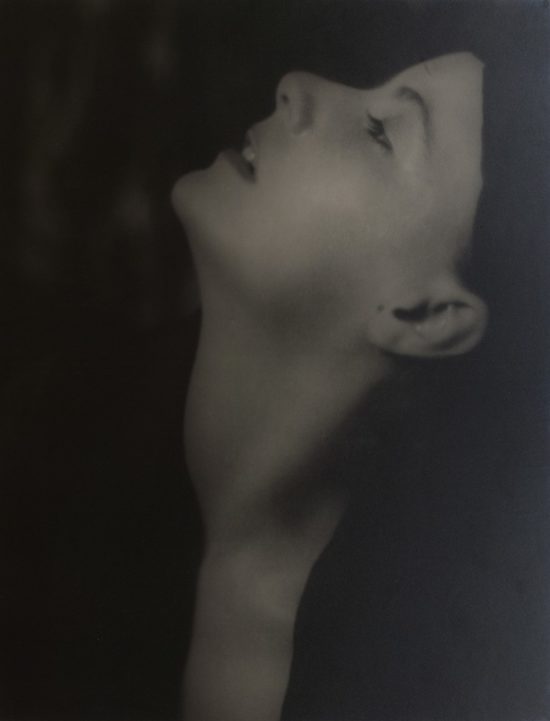 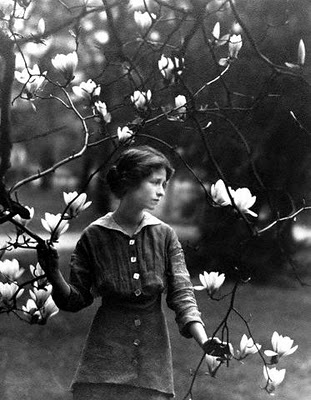 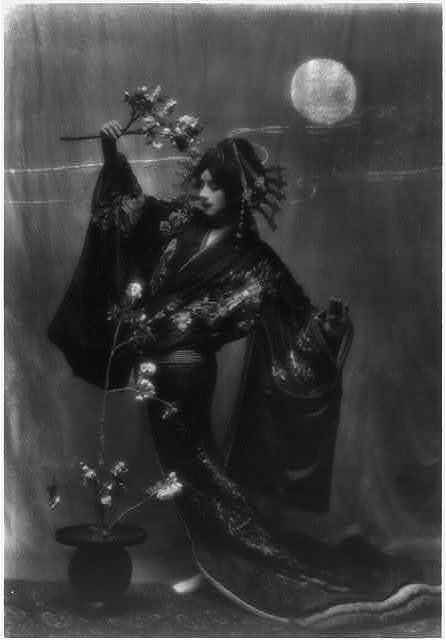 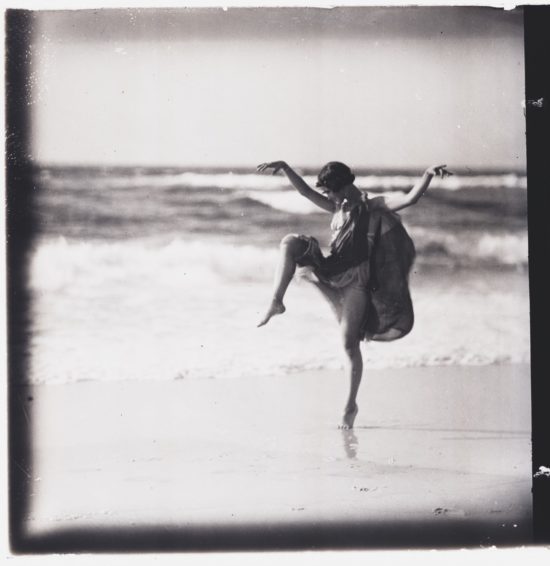