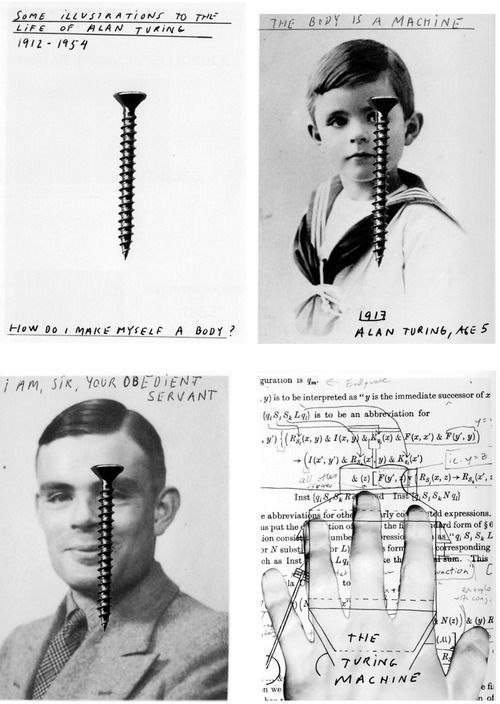 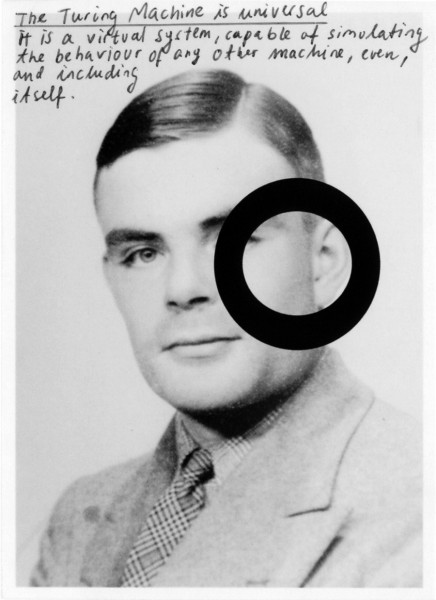 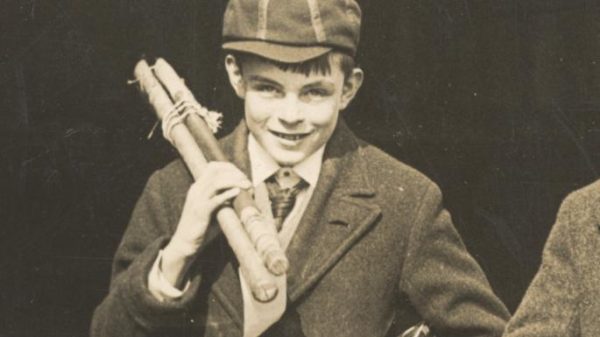 A membrane that can remove salts from water more efficiently 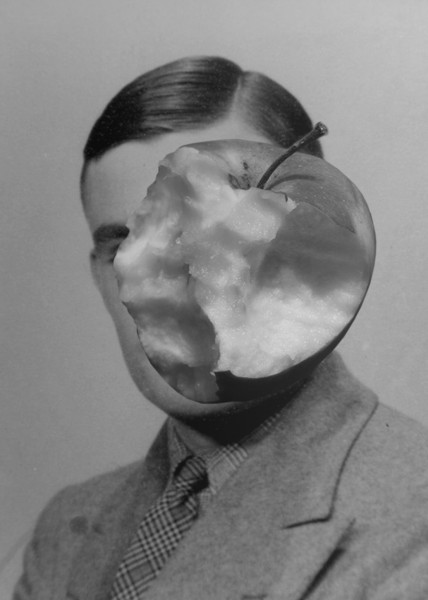 What interests me about the TURING biography is not only the way it illustrates the boundaries and histories of the 20th century, but that it also seems almost like a gendered prophecy. In a horrifying way, TURING ’s body was injured by the violence of modern ideology, he lost his own body, in a way, but he also made a new one. In 1936, he published a theoretical model of a machine that was to constitute the basis of all post-war computing, making him the father of all modern computer science. And this part of his biography is a futuristic tale about thinking machines, artificial intelligence and the appearance of possible future bodies. And to me, this is a long-needed escape from biological, heterosexual reproduction. – HENRIK OLESEN for Mousse Magazine