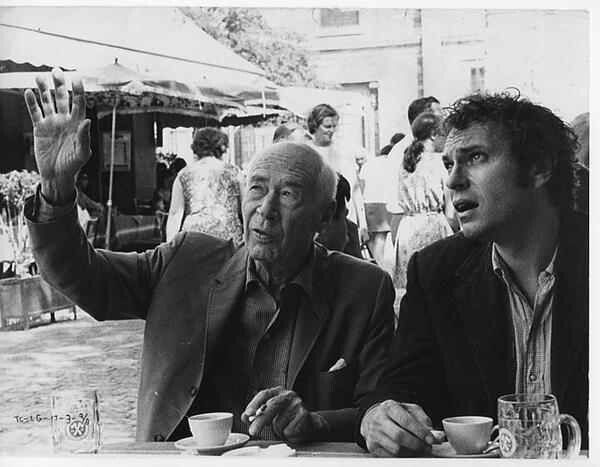 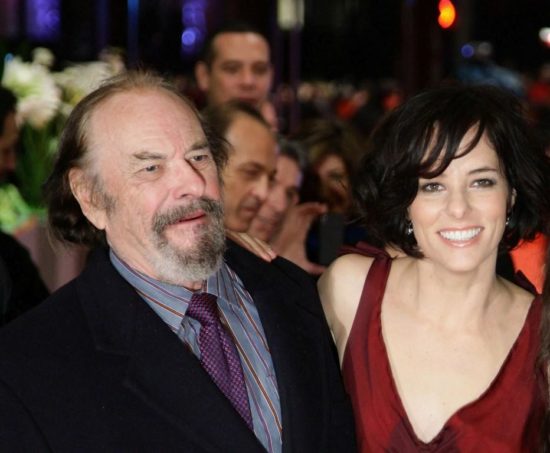 Happy Tears was a cool film directed by Mitchel Lichtenstein. His father did the poster. Roy Lichentenstein. Mitchel is an actor who played the gay lover in the Wedding Banquet directed by Ang Lee. 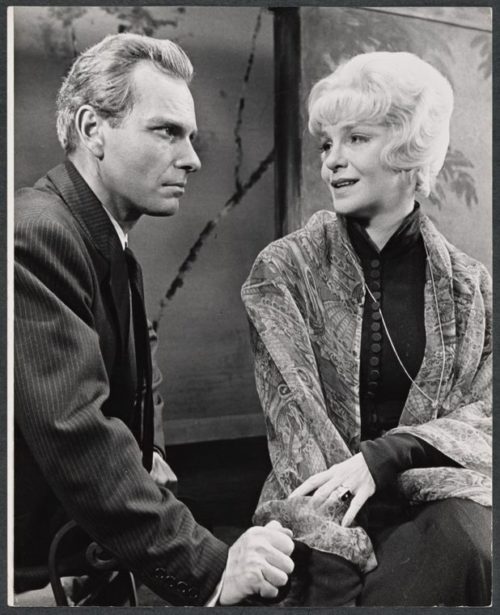 In 1963, Torn married Geraldine Page, and they remained married until her death in 1987.

After moving to Hollywood, Torn made his film debut in the 1956 film Baby Doll. Torn then studied at the Actors Studio in New York under Lee Strasberg, becoming a prolific stage actor, appearing in the original cast of Tennessee Williams’ play Sweet Bird of Youth, and reprising the role in the film and television adaptations. While in New York, Torn introduced his cousin Sissy Spacek to the entertainment business, and helped her enroll in the Actors Studio

. Dennis Hopper replaced him with Jack Nicholson. Rip Torn sued Hopper in court. He said Rip pulled a knife on him. Rip said it was Hopper who did It’s on his wiki. 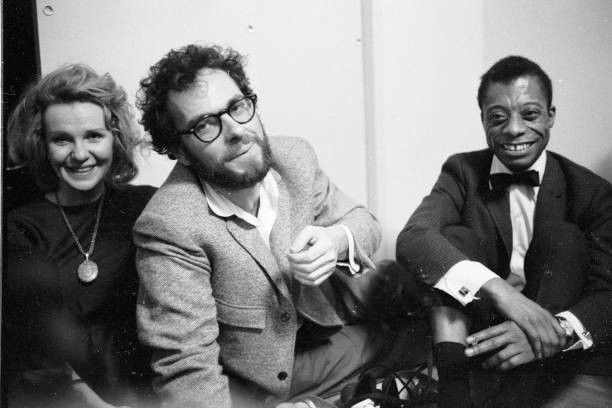